Can I be considered for interim & permanent positions simultaneously?

Many candidates who are in between permanent jobs will make themselves available for interim work, but they are often disappointed that they are overlooked for interim roles and they wonder why this may be.

Can I be considered for interim and permanent positions simultaneously?

Many candidates who are in between permanent jobs will make themselves available for interim work, but they are often disappointed that they are overlooked for interim roles and wonder why this may be.

The interim talent pool is a proven stable of interim executives who have already demonstrated that they can effect change in a variety of businesses, despite them being an outsider with limited internal stakeholder support. The difference between a proven interim and a permanent candidate is rarely about the differences in skills. The difference is that interims have a proven track record delivering change as an outsider, and operating successfully, without the trust capital that people build up as permanent employees. Interim executives do not have three months to get up to speed, they are expected to add value and cover their costs from day one.

Because interim executives are not actively looking for a permanent role, they are less likely to pose a flight risk and they can speak candidly to business leaders, often saying the difficult truths without having to worry about how this will affect their long-term career prospects in that business. Candidates seeking a permanent job will always pose a greater risk. Whether that be their lack of track record at delivering successful assignments as an interim or the flight risk they pose when they may leave for a permanent job. The length of interim assignments is often ambiguous so it can be difficult to manage a permanent process at the same time as being successful in an interim role.

When seeking interim work, securing the first interim role is much more difficult than most candidates appreciate. And for true interim work, which we would deem as change and transformation, rather than gap filling, often requires a candidate with a strong track record of success as an interim manager.

If you're looking for an interim position please submit your CV here or contact one of our interim experts. 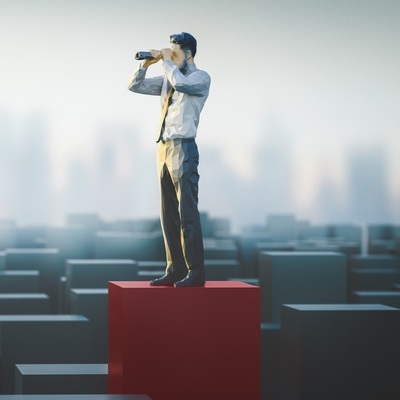 Where should I start? 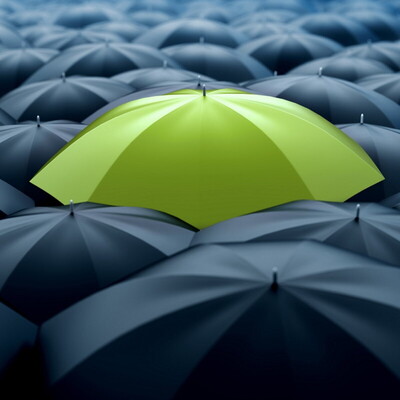 How do I make my CV stand out? 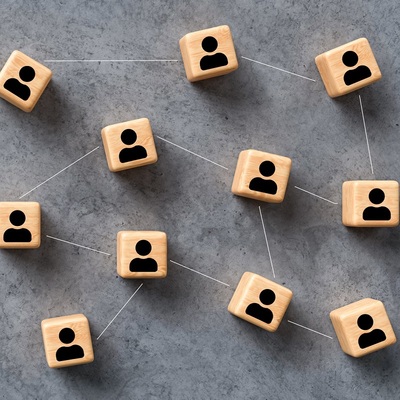 What is the importance of networks? 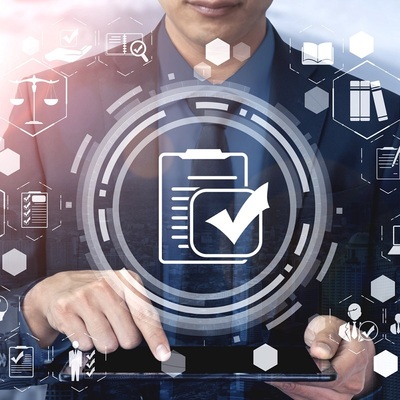 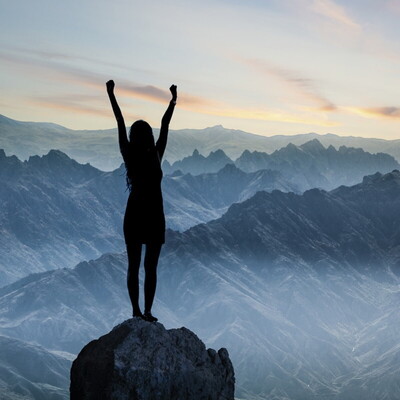