Boyden is pleased to share the appointment news of Tim Mawhinney, a recruitment co-led by Kevin Gormely and Collin Ritch 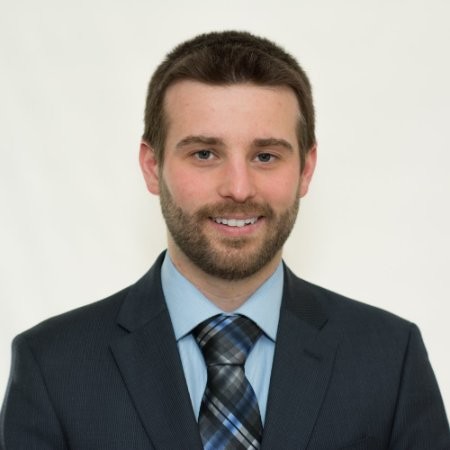 Blue Cross Life Insurance Company of Canada (BCL) is pleased to announce that, following an extensive national search and recruitment process, Tim Mawhinney has been selected as incoming President & Chief Executive Officer to lead BCL at an exciting time in its history.  Tim succeeds Marie-Josée Martin who announced her plans to retire in April 2022 following more than 30 years with the organization.

"The BCL Board is excited to work with Tim in his new role as CEO.  His overall financial and business acumen have contributed to BCL's longstanding financial position, including responding to the recent financial challenges of the COVID 19 pandemic," said Louis Martel, Blue Cross Life Board Chair. "At the same time, he has been instrumental in the company's recent historical milestones, including the joining of all Blue Cross Plans in Canada as BCL shareholders and the launch of the first national Blue Cross individual life product offering."

Tim has become known and respected as a leading industry expert. Since joining BCL in 2008, Tim has held roles of increasing responsibility in Capital and Risk Management including Chief Risk Officer, and, over the past six years, as the Chief Financial Officer.

Tim has a Bachelor of Science in Mathematics (Honours) from the University of New Brunswick, a Master's in Business Administration with Distinction from Heriot-Watt University in Edinburgh, Scotland and is a Fellow of the Canadian Institute of Actuaries.

"I am honoured to lead this incredible team as we enter our next phase of growth," said Tim Mawhinney. "I look forward to advancing our efforts to diversify our product offering, accelerate our innovation efforts, and deliver value to our key stakeholder groups."

"Marie-Josée's vision in building her team and making key strategic decisions over the past few years have really shaped the organization and taken it to a new level. BCL is well positioned to build on our strengths in this next phase of our growth under Tim's leadership," added Martel.

Blue Cross Life is a federally-licensed company with operations across the country.

It specializes in life insurance and disability income protection products to supplement the portfolio of health and dental products distributed by its Shareholder Blue Cross Plans.

APAC board director elected, along with re-election of two existing board members

IDEA Award presented to Nick Chambers by the Association for Executive Search and Leadership Consulting at their annual conference in New York, May 11, 2022

News Releases
Forbes Ranks Boyden as a Top Executive Search Firm for Sixth Consecutive Year
This website uses cookies to ensure you get the best experience on our website.  Learn more