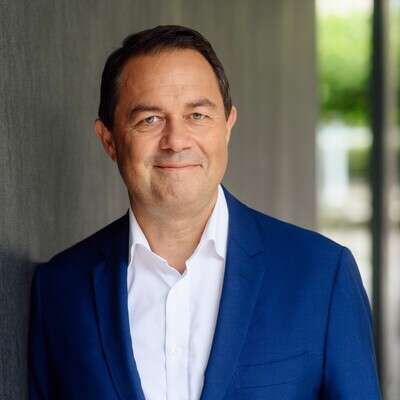 About the Author
Georg Larch 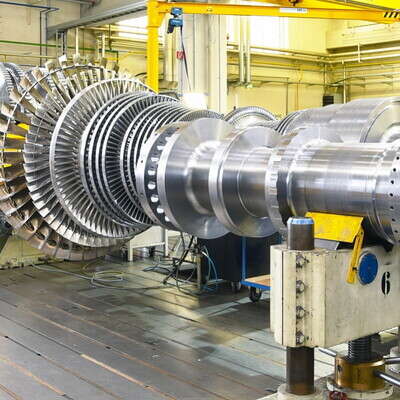 An interim manager is tasked with creating transparency in the subsidiary's financial department and with implementing necessary measures in the run-up to a merger. 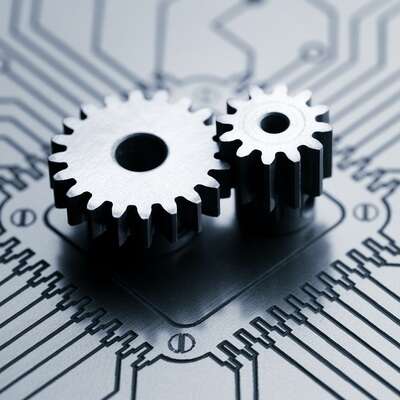 The German parent company urgently needed support for its subsidiary in Hungary in order to get a more detailed picture on site of the currently unsatisfactory situation in production.

A senior interim manager is required, as a result of an unexpected departure, to bring lasting, sustainable growth whilst implementing mechanisms for change