Boyden's Global Aerospace & Defence Sub-practice came together to discuss 2019 and the outlook for 2020. Which proves to be an interesting year with geopolitical complexities creating new challenges and opportunities across all international markets. 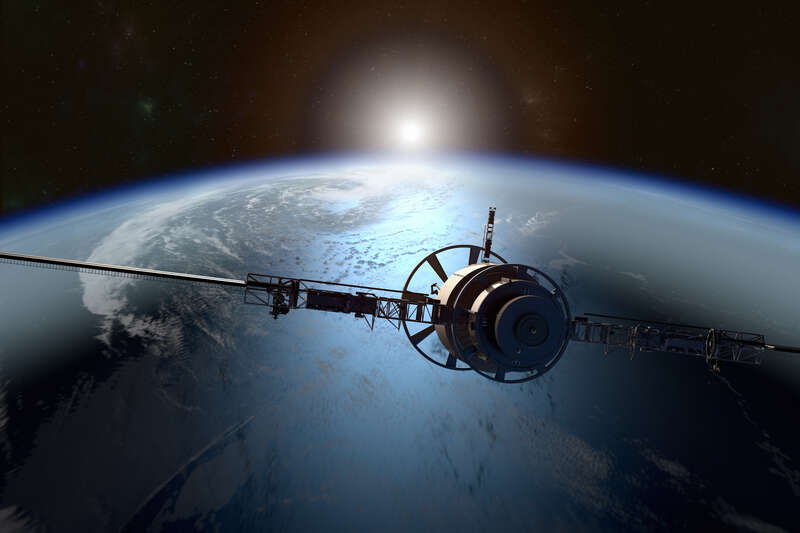 Paul Marshall, Partner of Boyden Canada, and Global Co-Leader of Aerospace & Defence, reflected on some public sector gains made in Aerospace & Defence. Paul believes increased spending on these sectors in the US may be putting pressure on the Canadian Government to bump up their budget so as not to get left behind.

Looking to 2020 the ongoing development of the Royal Canadian Air Force's "Future Fighter Capability Project", looking to introduce 88 advanced fighter jets is the largest investment in the fleet for over 30 years. Further to this, progress is being made on the "Canadian Surface Combatant (CSC) Project", won by the BAE Systems-Lockheed Martin teams in what will be the most complex Canadian shipbuilding initiative since World War II, costing around $60 billion.

Feeding into Boyden's #DisruptTheNorm initiative, Paul also took note of the success driven by Lockheed Martin's chairman, president and CEO, Marillyn Hewson, who recently won the CEO of the year award in 2018. Signalling a shift in the culture of many organisations who are now encouraging diversity at the highest possible level.

London based Partner Guy Herbertson, Global Co-Lead of Aerospace & Defence Practice alongside Paul Marshall, reflected on the impact that the ever-present Brexit had on UK markets through 2019. The general uncertainty of the deal, and consequently the effects on trade blocs and regulation, has seemed to dull activity in the UK and created a hesitancy to change, adapt or even prepare for the future.

Comments made by the UK Government, namely (former) chancellor Sajid Javid, has left many in the Aerospace & Defence sectors frustrated. Claims that there would be no regulatory alignment with the EU threatens disruption to the UK's membership with the European Union Aviation Safety regime (EASA), and in turn the ability of the UK to participate within the highly-regulated global supply chain. Over 2019, the ADS calculated that around £34.2bn had been generated through components exports, now at risk due to possible changes in regulation.

Guy also acknowledged the growing impact that private equity firms have had on Aerospace companies, particularly those that are suppliers to the OEMs. 2019 already saw some interesting PE investment in A&D clients and he feels we are likely to see more. This was a topic he explored during a networking lunch last year attended by senior aerospace & defence executives.

Looking forward to 2020, the UK Defence budgets have been secured at £41.3bn, a £1.9bn increase on the previous financial year. With relative stability compared to 2019 this is expected to give UK defence firms more of an international look-in, whilst private equity houses may have a more solid base to plan and build their investment strategies.

Craig Stevens, Managing Partner of Boyden United States, has worked through a year dominated by the controversy surrounding the Boeing 737 Max. On the Government Defence side, however, there has been a surprising amount of smooth-sailing between the current Republican President, Donald Trump, and the Democratic Congress. Despite impeachment controversy the USA have seen increased budgets and further spending in 2019.

Craig, who has a track record working with OEMs and their supply chains, believes this spending may lead to further consolidation of the supply chain coming into 2020. Despite the IMF forecasting a slower 2.1% growth in real GDP for the USA (down from 2.9% and 2.4% in 2018 and 2019 respectively), the Aerospace and Defence industries seem unhampered by the trend as they continue to grow.

New to the French office of Boyden, Elizabeth Garforth has seen promising activity in France. Following the aforementioned difficulties for Boeing, Airbus has wasted no time in working to replace orders initially made for Boeing's aircraft. In fact, Airbus has struggled to meet the influx of orders made and the recently opened manufacturing plant in Toulouse, with a highly modernised production line will produce the increasingly sought after A321 carriers.

Similarly to Guy Herbertson, Elizabeth has noticed increased Private Equity activity in France, where the likes of Latécoère has been acquired by Searchlight Capital Partners (December 2019). The ambition to become a leader in aeronautic technology has developed well, as they became the first (working on-board an Airbus A321) to successfully use "LiFi", effectively an in-flight internet connection.

Mariana Suarez, a Partner in Mexico and new to the Aerospace & Defence sub-practice, spoke of working more closely with the plethora of Aerospace companies that operate there and the organisations that are striving to be world leaders as shown by the year on year 15% growth in exports over recent years. As Mexico plan to become a leader of Aerospace manufacture, already one of it's top three largest manufacturing industries, several areas such as Baja California and Queretaro have become desirable locations for international firms due to it's low cost raw materials and manufacturing costs.

Regina Harms, Partner in Germany, discussed technological advancements ongoing in the region. Working with Rolls-Royce, who recently looked to Germany to start development on a hybrid-electric commercial aircraft, Regina sees promising opportunities for technological growth in the country for Aerospace & Defence industries. Chancellor Angela Merkel has also expressed a desire for the countries aviation industries to innovate and improve on their environmental impacts, willing to provide tax relief and subsidies to those who take part in research and development as well as using alternative energies. At a speech in Leipzig in late 2019, Chancellor Merkel proposed that Hydrogen energy be introduced to the industry.

Overall, despite the generally gloomy outlook given to manufacturing growth predicted by economic authorities, Aerospace & Defence looks set to be a strong outlier in 2020, with exciting, innovative led ambition demonstrated by the industry internationally. As spending by both Government and Private Equity houses grow, further consolidation seems inevitable, the stigma of a static A&D sector cannot remain; those who won't change won't continue. 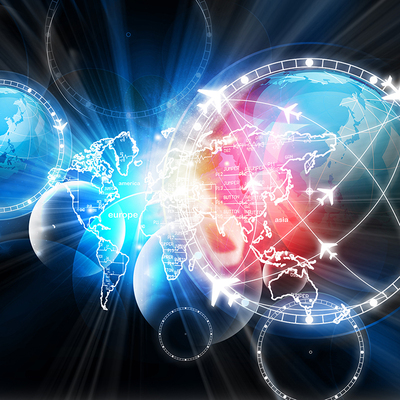 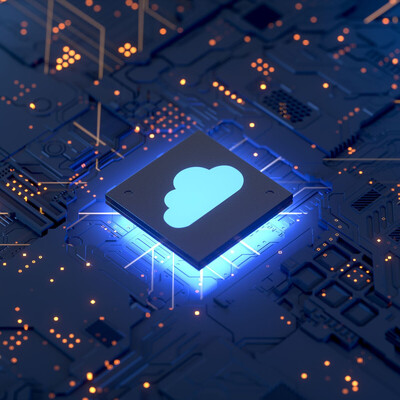 Blog Post
The Future Role of the CIO: Part 4

Boyden's Patrick Naef examines the trend toward virtualisation and dematerialisation of physical objects in part 4 of The Future Role of the CIO series. 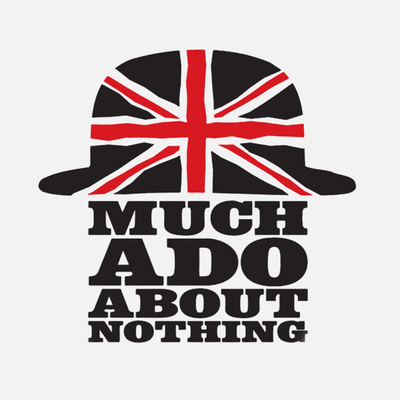 Blog Post
What do Shakespeare and IR35 have in common?