Singapore’s private banks need to hire more relationship managers in their mid-thirties, who are adept at serving younger clients. 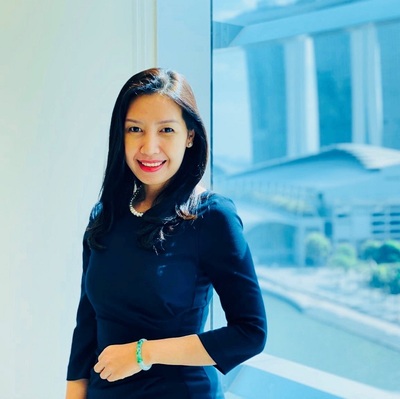 Private banker in the Republic are preparing for a generational transfer of wealth among high net-worth families under what’s known as succession planning. “It’s a transition and it’s been happening with private bankers,” says Krista Espaldon, principal specialising in private banking and wealth management at Boyden in Singapore. “We’ve seen quite a few baby boomers retiring and they are transitioning their powers to the second generation, and the private banks are even preparing the third generation as early as now.”

She says private banks are aware of the need to hire relationship managers who can cater to the upcoming generation, who are seen as digitally savvy and unconventional in their expectations.

“At the end of the day they want bankers that they can identify with,” says Espaldon, adding that relationship managers have to invest significant face-to-face time, as well as be prepared to maintain relationships through digital communication.

Among other changes, this upcoming generation of private banking clients are more hands-on when it comes to asset management strategy and often expect to be more involved in the decision-making process. “The offerings of private banks may be tweaked a bit because the baby boomers are different from the second or third generation,” she says.

As a general rule of thumb, younger relationship managers tend to join private banks at the associate director level. They are typically in their early to mid-30s and already have an established client list built up through years of work in retail banking.

Relationship managers at the associate director level can typically expect a base salary ranging from S$120k to S$220k, according to Boyden data.

When bonus payouts are included, annual compensation can range from S$300k to S$500k, depending on the banker’s overall performance, which includes achieving or overachieving their annual AUM and revenue targets.

She adds that many private banks are currently seeking to hire four to five private bankers plus a team head, in an arms race to build up their services geared towards the Greater China market.