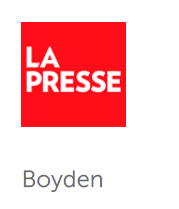 Look at a list of Canada's most influential business leaders and you can bet that behind their rise is the skill of a headhunter. And the odds are good that it's
Roger T. Duguay, one of the first Quebecers to lead the global CEO recruitment practice at a major international firm. 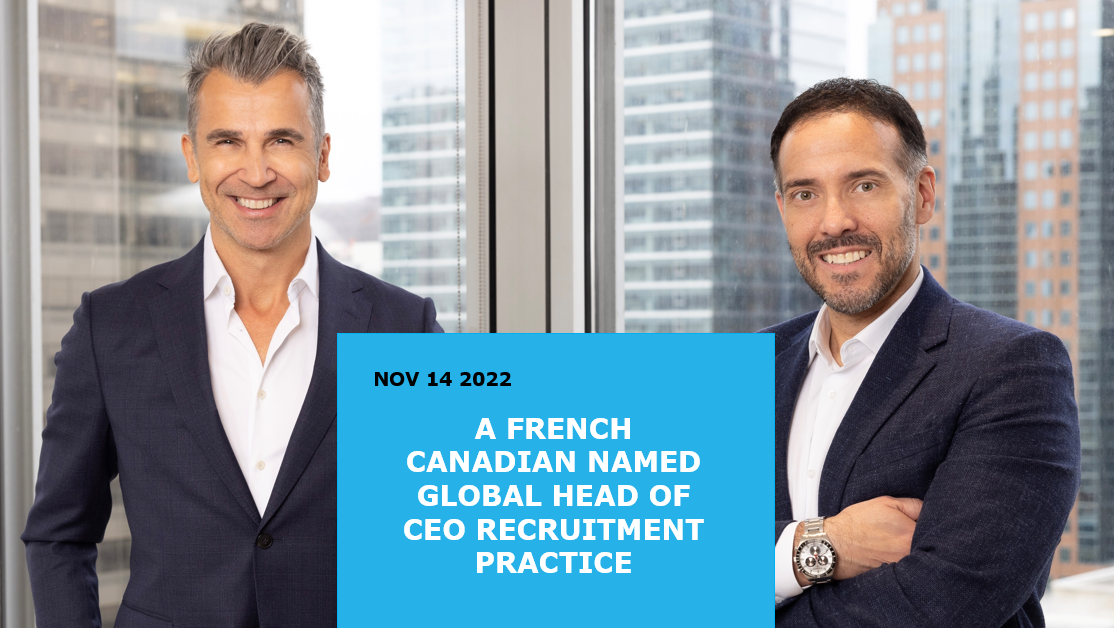 A little over two years after taking over leadership of Boyden's global CEO recruitment practice, Roger T. Duguay remains driven by the ambition to give a serious boost to the industry he is working to develop: the recruitment of senior executives, CEOs and board members. “It's a stagnant field that has been run by the same set of big players for 75 years,” says the headhunter. “At Boyden, we are the disruptors in a conservative environment.”

Taking a step back to measure how far they have come, the Quebecer and his team can claim to have shaken up the status quo in Quebec. Sensing the potential of Montreal's technology cluster, Boyden has positioned itself as a strategic partner for companies in this sector. Defying the traditional business model, Boyden is not afraid to trade its fees for equity in these tech start-ups. “We have this level of confidence in the senior executives we invest in,” says Roger T. Duguay. The same goes for investment funds: the firm has developed a tailor-made offering for the industry. 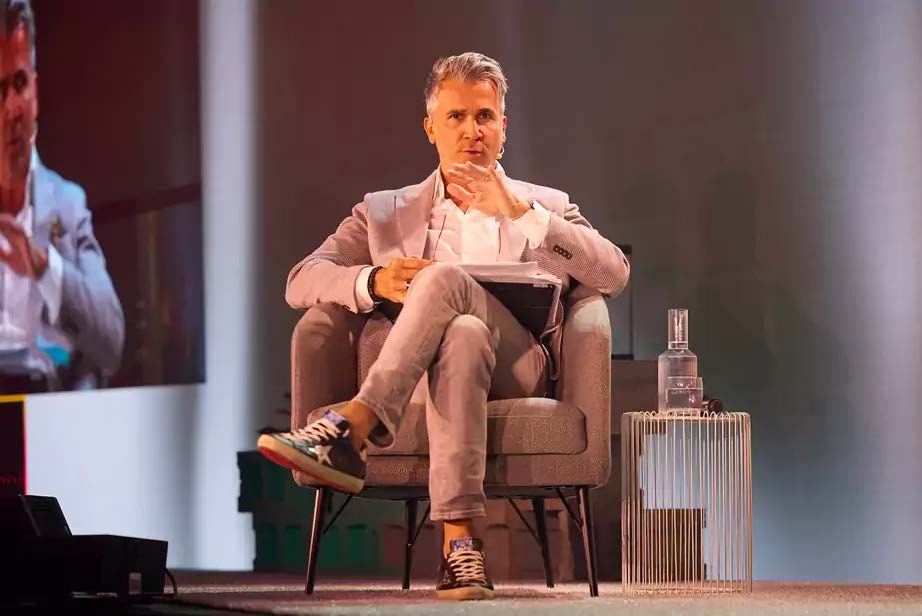 One thing is certain: Roger T. Duguay's résumé is well-rounded. Trained as an actuary, he has worked in the upper echelons of a multinational management consulting firm (AON Hewitt) and in the technology field (Averna). In 2015, he founded Boyden's Montreal office, where he leads Quebec operations. Today, as a member of Boyden Canada's Board of Directors, the Managing Partner plays a key role in establishing the firm as a leading player in Canada and on the global stage.

To date, the renowned headhunter has been behind the scenes on more than 100 CEO, public figure and board appointments, both here and abroad. Among other examples, Roger T. Duguay has been responsible for the recruitment of the most recent CEOs of Loto-Québec, Aluminerie Alouette, Mdf Commerce and the Montreal Museum of Fine Arts. He has also been the person behind the placement of some of the most influential executives in their fields, whether at Cirque du Soleil, Lion Electric, Stingray, Lightspeed or Inovia Capital.

The list goes on and on, because the art of headhunting is a passion and a calling for Roger T. Duguay:
“There are no boundaries between my work and the rest of my life.”

Raising the profile of the profession

With his 25 years of experience and his passion for human capital, this recruiter also wants to share it with others. After all, he conducts up to 1,000 interviews and meetings with high-level clients and candidates each year! He has also authored two best-selling books on the subject: STAND OUT: The Art of Creating An Impact and Avoiding FAUX PAS in the Digital Era, both of which are designed to help candidates succeed in today's professional world. Recognized for his expertise, Roger T. Duguay is also a frequent speaker and media contributor. 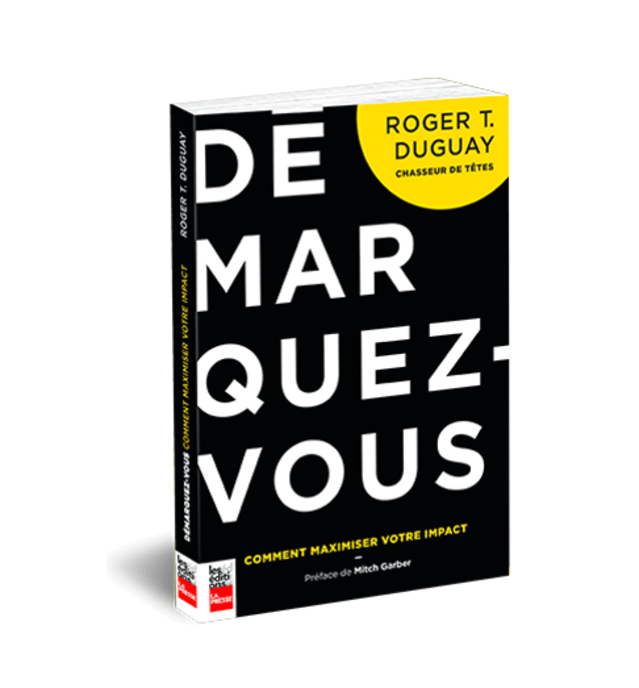 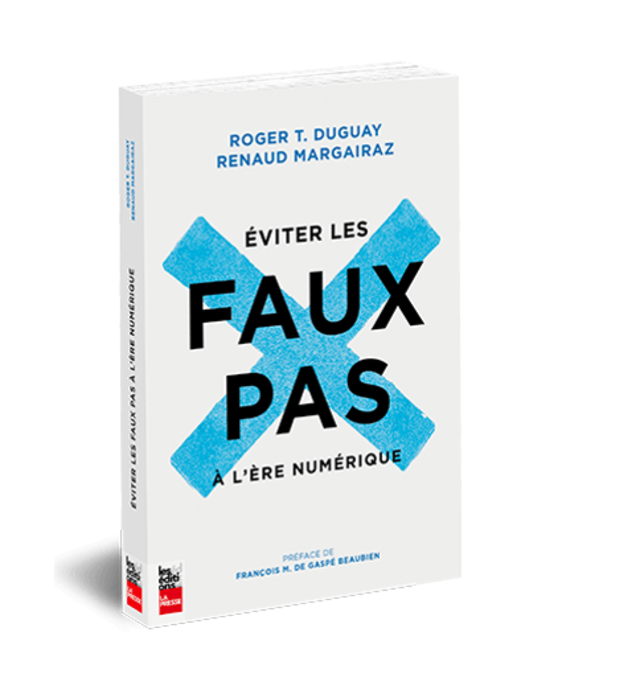 "If I were born in London or New York, I would have probably pursued a career in music," says Duguay, who is a musician in his spare time and a music lover.

In interviews, Roger T. Duguay likes to ask candidates what path they would take if they had to retrace their steps. From music to travel to extreme sports, Roger T. Duguay cultivates his passions and interests, a personality trait that serves him well in his daily life as a headhunter.

In the Media
Board Diversity: A Path to Board Service from the Wisdom of Black Women Directors

In the Media
Walking the walk: How companies can spur true board diversity

How can companies best find the kind of diverse board candidates who offer the depth of experiences and skills needed in today's competitive market?