“We stayed at Ronald McDonald House for 44 days. I was pregnant and our son Max decided to make his appearance two months early, leading to several medical complications. One of the hardest days of my life was the day I was discharged from the hospital. I had to leave without my baby. The only reason I was able to muster up enough courage to walk out the front doors that day was because I knew we would be just steps away, at the Ronald McDonald House. It truly is a home away from home. We will never forget what you did for us during those hard days and we will be forever grateful for all the people and organizations that make it possible for Ronald McDonald House to operate in the manner that you do.”

Photos by: Cameron May Photography 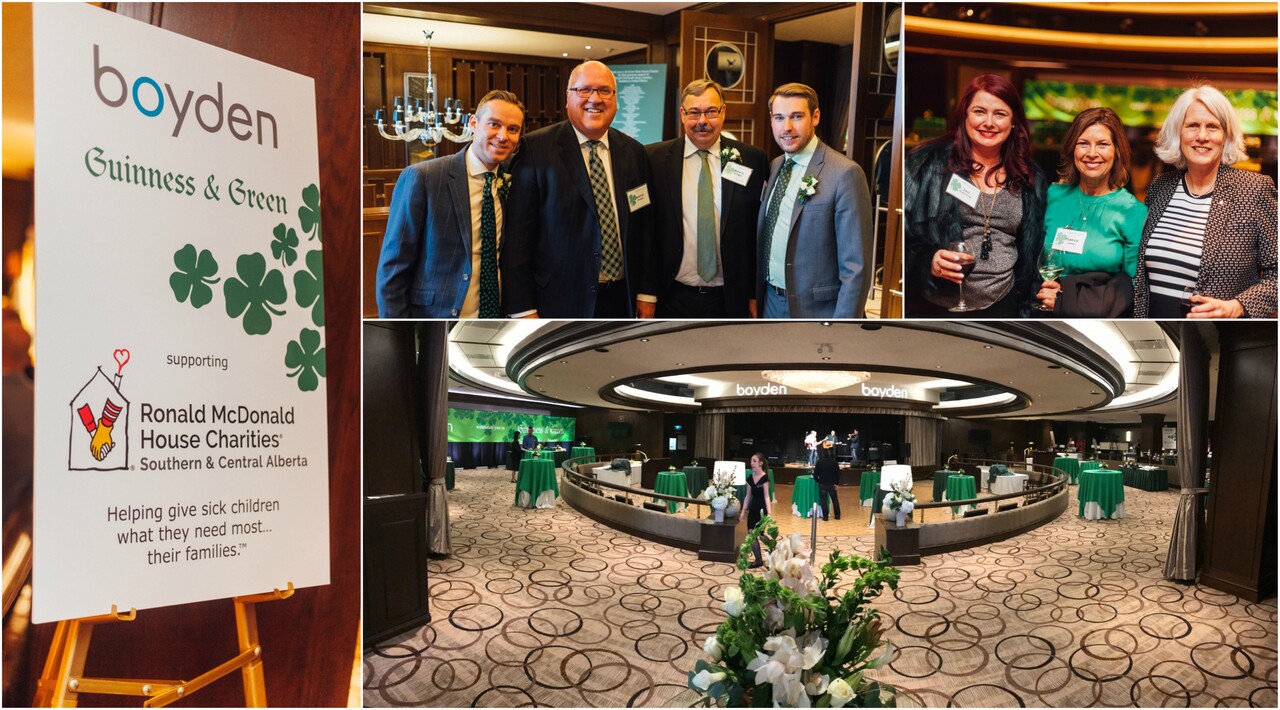 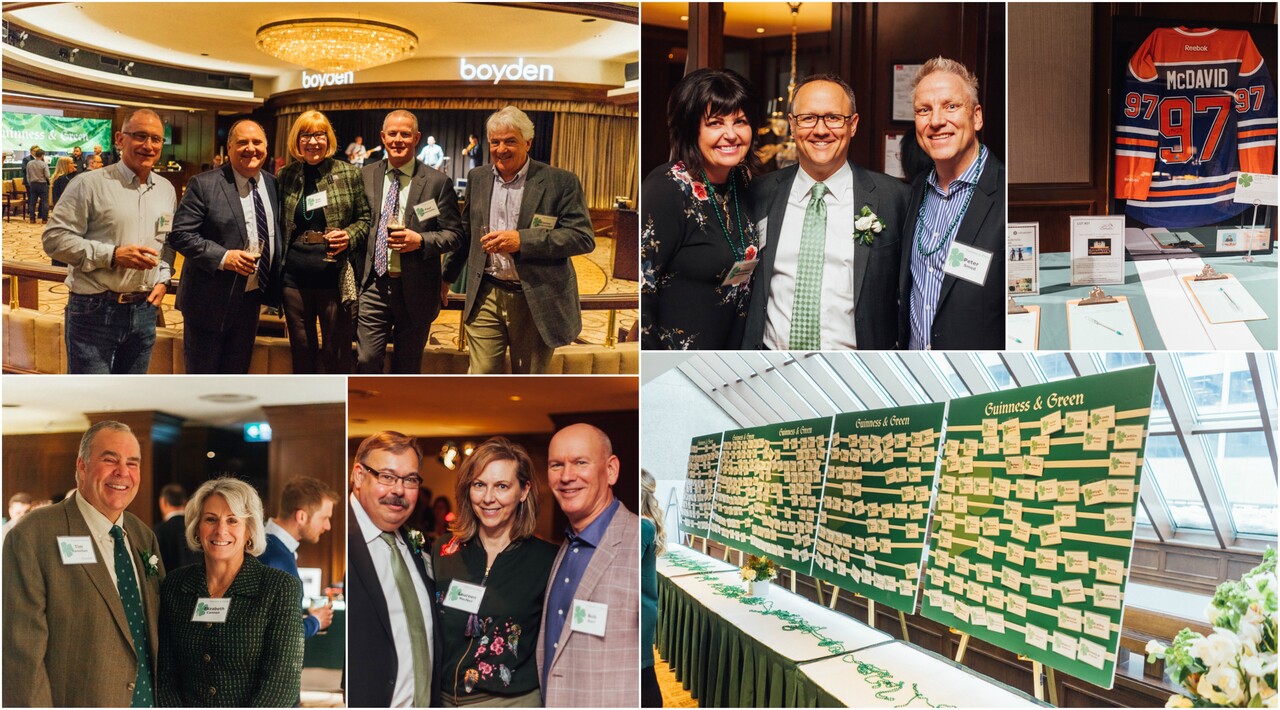 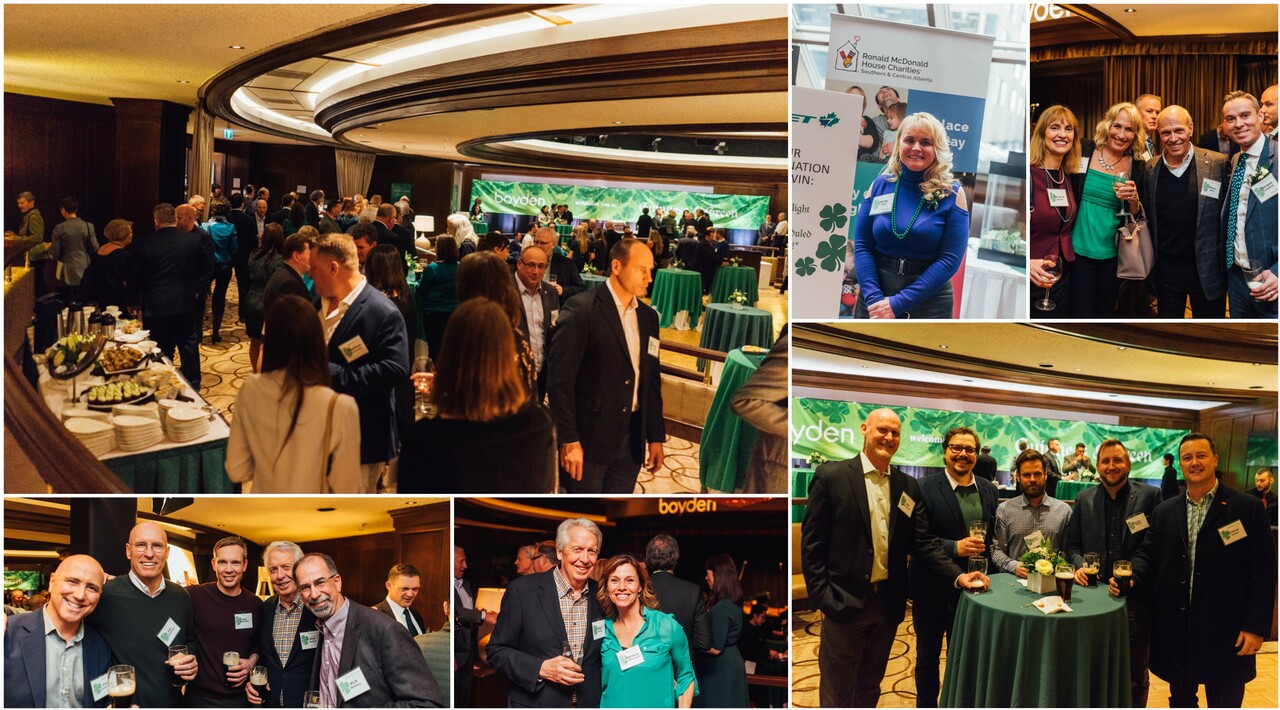 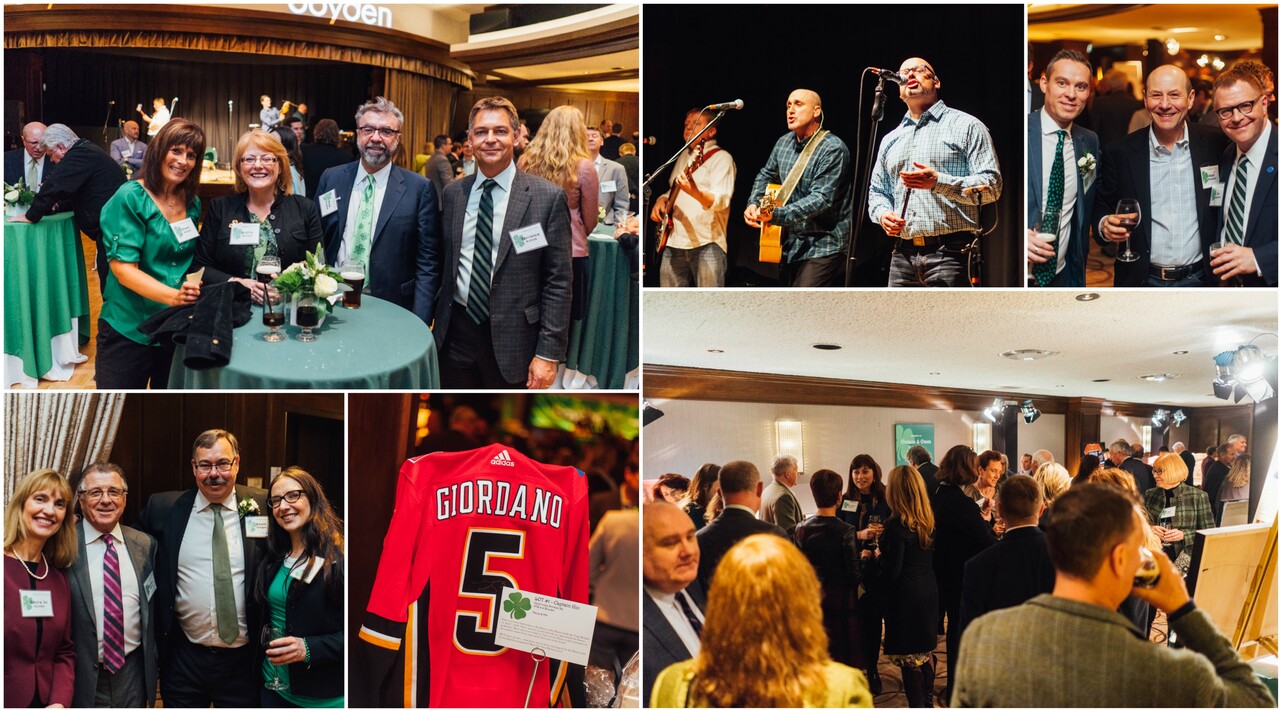 Pandemic burnout in the already small pool of Canadian health executives is making the search for a new London Health Sciences Centre boss even more challenging.