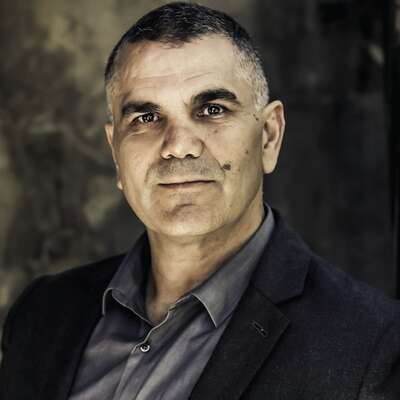 Prominent educationalist, Professor of Education at the University of Canberra and founder of the Stronger Smarter Institute, Chris Sarra, joins Boyden’s Allan Marks and Alun Parry to discuss his career, the Australian educational system and the challenges he’s faced to date.

Chris Sarra joins Boyden Australia’s Allan Marks and Alun Parry to discuss the challenges he’s faced throughout his career in education and his reflections on the changes in education over the last three decades.

The discussion opens with Sarra discussing his current roles. “I’ve got a varied role, I’m the founding chairman of the Stronger Smarter Institute, which has existed for more than ten years now and up until now I’ve worked with more than 2,500 school and community leaders.”

He is also Professor of Education at the University of Canberra and a Commissioner of the Australian Rugby League since 2012.

Sarra discusses how his career in education began following a realisation of the differences that existed between the successes of Aboriginal children and the other children in schools.

“When we first established the Institute, we wanted to change the tide of low expectations of Aboriginal children right across Australia and I think we’ve done that.

“When I finished in high school in 1984, there were probably five of us in the whole of Bundaberg, as Aboriginal students, who were completing year twelve. Three years ago, I was there for a graduation ceremony and there were 55 Indigenous kids who were graduating year 12.

“I started [with the idea] before I was qualified… I stumbled into secondary education as an area of study.

“I didn’t have the right University entrance scores but thankfully [there were] a bunch of people who wanted to run a programme to get more Aboriginal Teachers into Secondary Schools.

“It just happened that they noticed I was interested in becoming a Phys Ed teacher. They knew I didn’t have the right scores but were prepared to give me special entry.”

Sarra says that his hardest personal challenge came from a time when he was the Principal of Cherbourg State School and was pushing for internal reform.

“It was the toughest challenge I’ve faced and I don’t know if I executed it that well to be honest.

“I worked with local community members and I probably lacked the courage to challenge them in the way that I should have.

“I think it was about confronting my own beliefs about whether Aboriginal children perform as well as everybody else and in that circumstance, I was probably found wanting in a certain way I shouldn’t have been. If I went back I would do that completely differently.”

Sarra also outlines the one piece of advice he would give to his younger self if he could go back in time.

“If I could talk to myself I would say: ‘you think you have the whole world under control but there are some things you can’t control. Reflect on the lessons life is giving you and respond to those lessons.’”

About the Author
Alun Parry 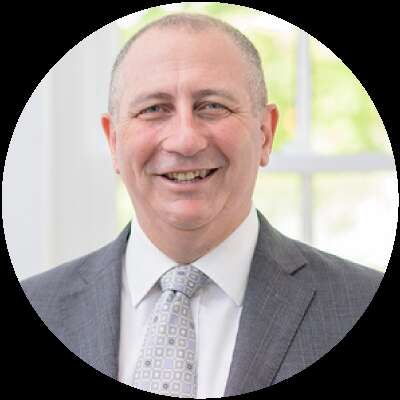 Barry Bloch, Boyden Partner, and long-serving Executive and Non-Executive at several listed, for-profit private and for-purpose organisations drops into the pod to discuss his recent series of leadership articles aimed at challenging leaders to grow another level in a COVID-19 world. 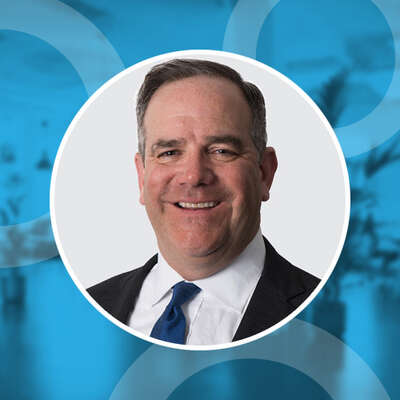