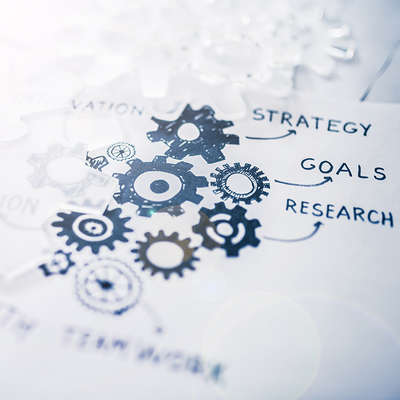 In this three-part series, Guy Herbertson of Boyden gains insights from Robert Aitchison, an interim executive who has led change and transformation in a range of industries but with a focus in aerospace and defence. His career highlights include founding a leading-edge remote systems management business as well as establishing a ground-breaking defence capability services business line for a global tier-one aerospace engineering company.

Herbertson: Can you talk me through how a business best identifies and executes transformation in risk-averse businesses?

Aitchison: In the quest for truly transformational business change, success depends on accomplishing three key goals: The first is to identify the right opportunities. Then pursuing them is a matter of finding a way to do so within prudent fiscal constraints. The final goal is to make them happen. This may seem self-evident and deceptively simple, but few organisations actually achieve their objectives in one, let alone all three steps.

Steve Jobs and Bill Gates both created truly transformational change. Both had comparable goals, though Bill’s big idea had a technical bias and Steve’s was driven by the user experience. Neither was achieved overnight. In both cases, when it finally started to happen, it happened quickly. 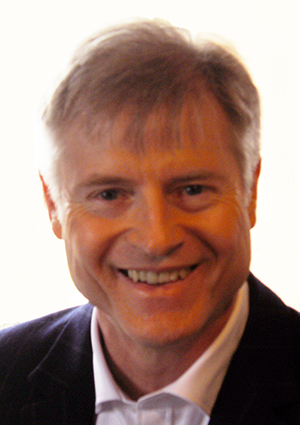 When first conceived, neither vision would have been thought to have any real prospect of success. They would have been seen as too risky an investment option for an established company to contemplate. This illustrates a key problem, which is that between corporate governance and financial rigor, almost all truly transformational ideas are likely to be discarded, because the prospect of attractive returns for investors is often considered slim compared with simply doing more of the same or doing it better, or both.

The secret is to find the opportunities with the highest business potential and the closest fit to what makes – or holds the best promise of making – the enterprise successful, and then finding the lowest-risk approach to pursuing it.

Herbertson: The first step you mentioned was ‘discovering the right opportunities’. Where do most businesses start?

Aitchison: There are a few different common approaches. One is a simple suggestion box, which can bring in good ideas. However, identifying the real gems is difficult and executing on them often depends on people who are already invaluable in other roles.

Another, external approach is a customer focus group. Getting this right relies on those rare forward-thinking participants, and most tend to be biased towards parochial issues, for example, and somewhat myopic.

Internal innovation workshops can uncover opportunities for change, but they need very skilled facilitation. There is a tendency for participants to be conservative due to fear of ridicule – they might fall into group-think or just regurgitate corporate dogma for these reasons. There is also a deference to seniors, which stifles creativity.

Going outside the company again, there is also the option of engaging an external change guru or free thinker who can shake things up. The success of this approach depends heavily on the quality of the person’s leadership abilities. They might stick to mundane procedural refinement, or on the other end of the spectrum, try to impose change based on gratuitous, left-field idiosyncrasies. One is underwhelming, and the other is exasperating. Also, their solutions can be incongruous with the company’s actual business potential.

Herbertson: Given that the usual routes to uncovering opportunities often prove unsuccessful, what have you found to be effective?

Aitchison: The ideal option is to identify and nurture natural ‘free thinkers’ within the company who have innate creativity and also implicitly and intuitively understand things like the essence of the company’s capacity for sustainable advantage, what constitutes success – both financial and non-financial – and the practicalities of achieving it.

Perhaps unsurprisingly, knowledge and insight is a rare combination of talents, so an alternative is to team free thinkers, from whatever source, with open-minded but well informed and analytical collaborators. Then it is important to allow them latitude, a safe environment, and time to identify promising avenues, using a combination of unconstrained creative thinking and speculative examination of their potential and practicability.

Once a business has completed the first stage, there is a natural progression to the second stage, which is “Finding ways to pursue promising options”. We will explore this further with Robert Aitchison in the next installment of this series. In the meantime, if you would like further information regarding PROPHET or to seek support in delivering transformation, please don’t hesitate to get in touch with Guy Herbertson. 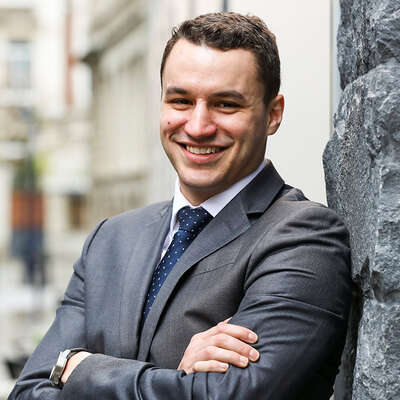 Guy Herbertson
About the Author

Guy Herbertson specialises in interim management within the engineering and manufacturing sectors, spanning the broader aerospace and defence markets. He works with organisations that deliver high value, low volume products, as well as the businesses within their supply chains. Guy is adept at understanding his clients’ goals and delivering sustainable talent solutions to meet them. 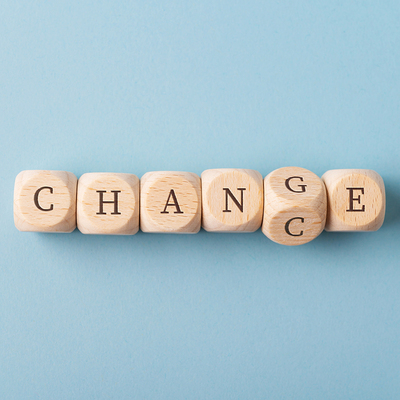 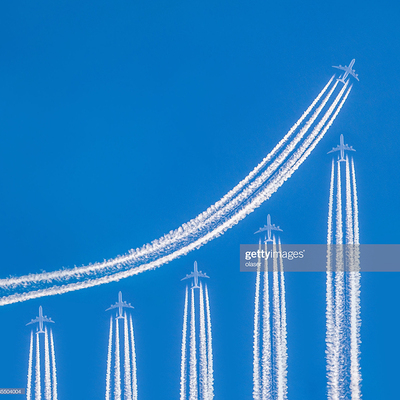 Blog
Boyden Lunch Series: Private Equity Involvement, Consolidation & Fragmentation – What does the future hold and what does it mean for Senior Executives

Aerospace & Defence Trends – Private Equity Involvement, Consolidation & Fragmentation – What does the future hold and what does it mean for Senior Executives? 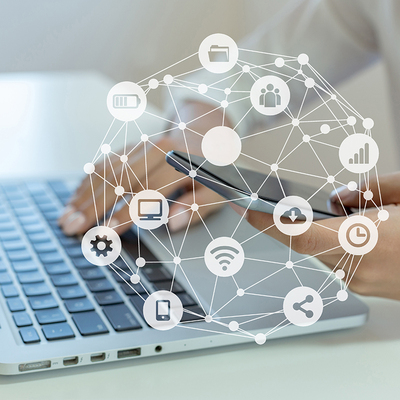