Profiled in the Calgary Herald: Boyden hosted Guinness and Green raises over $70,000 for charity

A tradition continued as scores of guests attended the Boyden Executive Search-hosted Guinness and Green reception March 14 at the Calgary Petroleum Club. The executive search firm boasts offices worldwide and its Calgary office has supported myriad charitable organizations throughout the years. Its signature fundraiser, Guinness and Green, affords guests the opportunity to celebrate St. Patrick’s Day while supporting a charitable organization. Ronald McDonald House was the recipient of the $70,000 raised at this year’s reception. 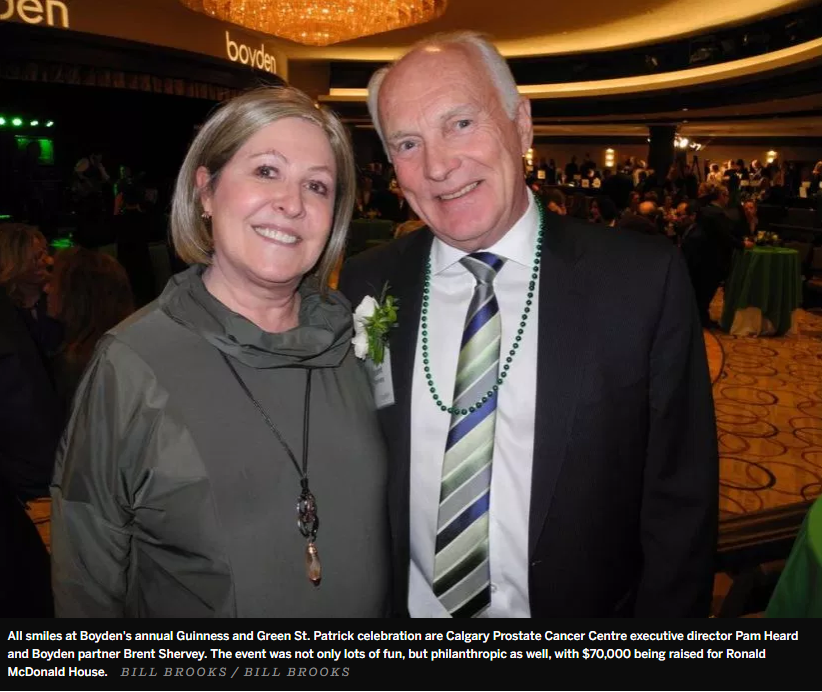 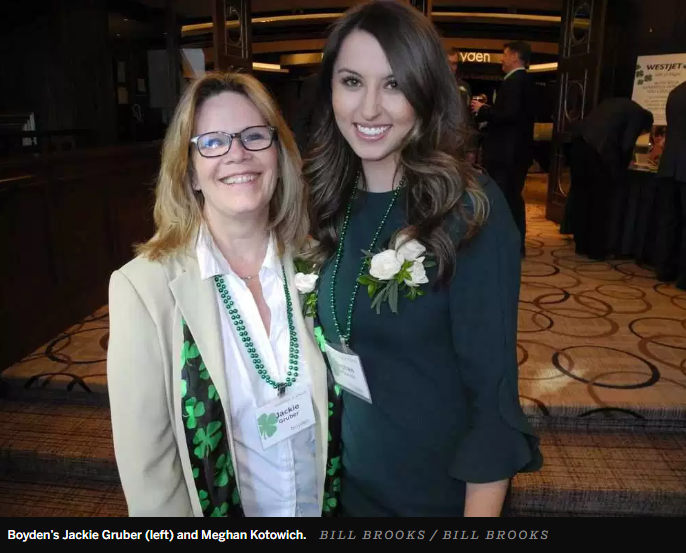 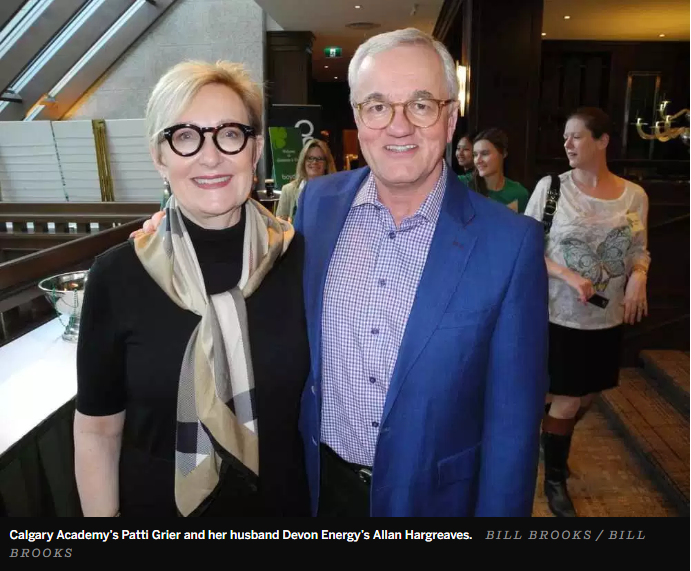 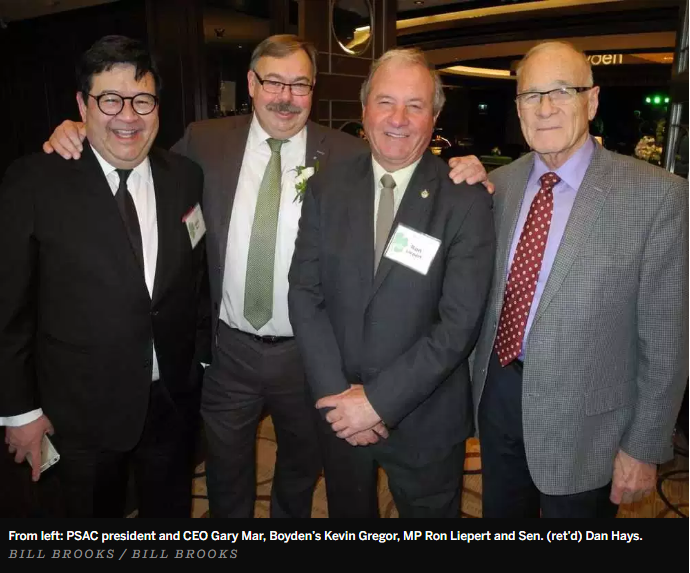 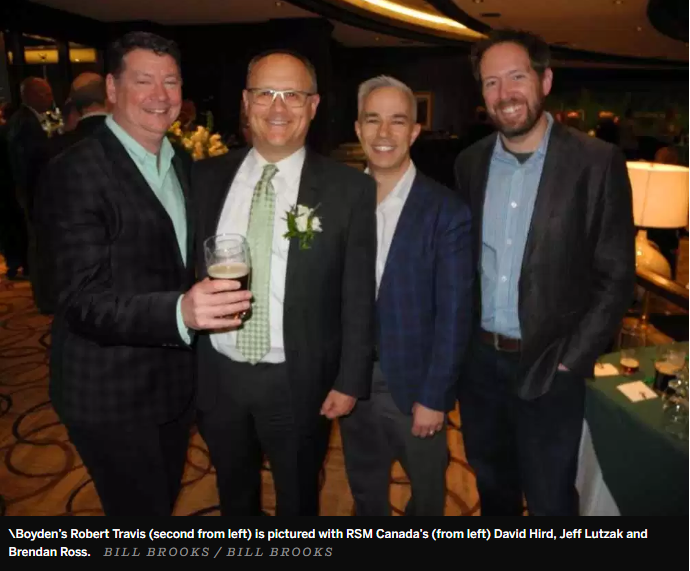 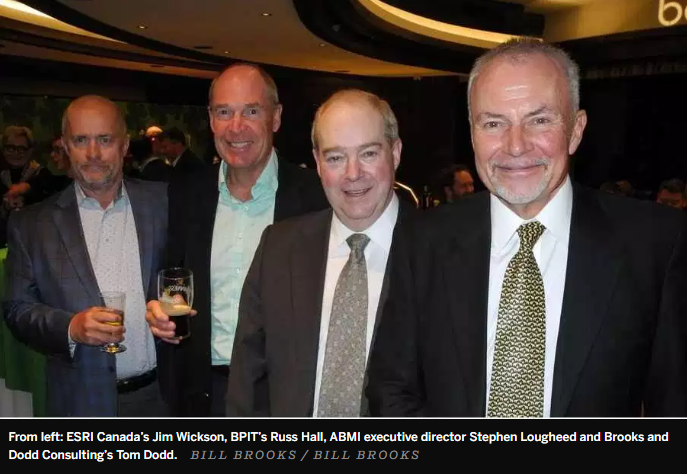 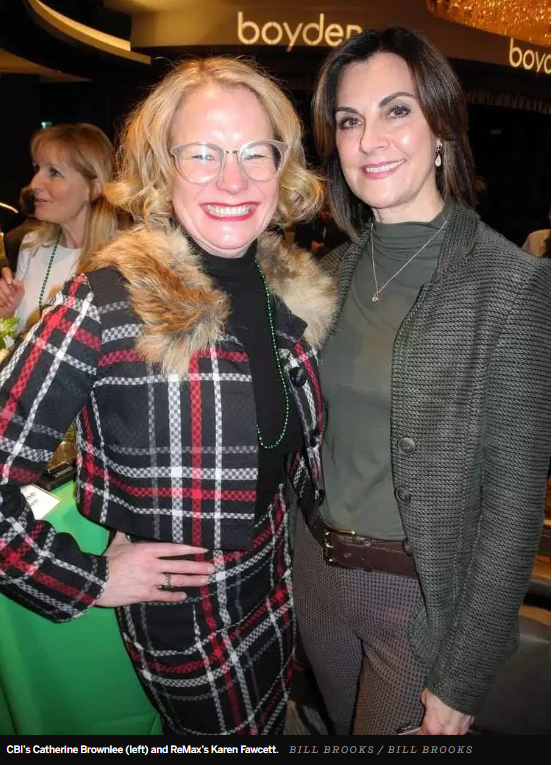 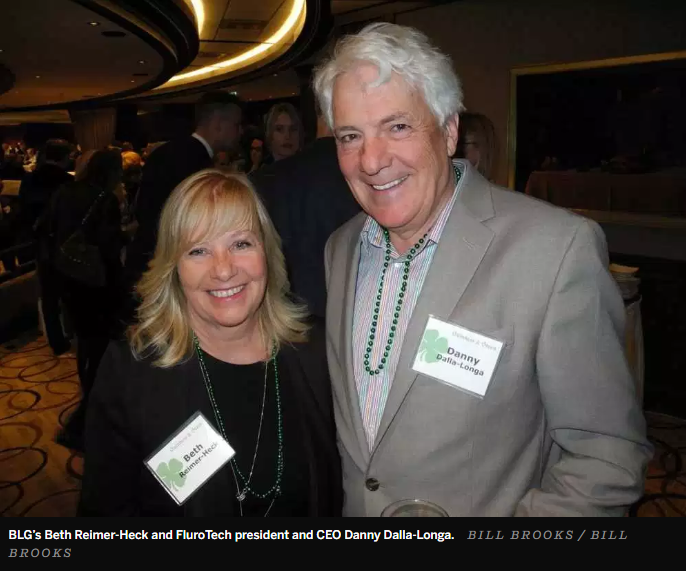 In the Media
Board Diversity: A Path to Board Service from the Wisdom of Black Women Directors
This website uses cookies to ensure you get the best experience on our website. Learn more