Retiring Men on Boards Open Up Gains for Women at U.S. Banks

Written by Jeff Green. This article was originally published by Bloomberg. Click here to view the original article.

➤ Women now hold 33.5% of board positions at biggest lenders
➤ The number of seats held by women is unchanged in three months

The retirement of male directors at Wells Fargo & Co. and Truist Financial Corp. helped women gain share on bank boards in October, even though the number of female directors at the biggest U.S. banks has been unchanged for three months.

Both Wells Fargo and Truist opted to shrink their boards rather than replace retiring members. As a result, the share of women on boards in the S&P 500 Banks Index crept up to 33.5% in October from 33.2% in August, even as the number of women was unchanged.

“It’s becoming much more common -- typically they increase the board by a member and when the next person retires they don’t backfill it, so it right-sizes it back, ” said Jane Stevenson, vice chair at recruiter Korn Ferry who says she has worked on at least four board appointments in the last year that met that criteria, including one in the last few weeks.

Citigroup Inc., Bank of America Corp., JPMorgan Chase & Co. and M&T Bank Corp. are among banks in the last few years that have increased the size of their boards when adding a female director and then reduced the size again when a man left, according to data  from January 2019 through October compiled by Bloomberg.

The competition for experienced female directors, particularly women of color, has intensified in the last several years as companies first focused on improving gender because of the #MeToo movement, and then added criteria on race in the wake of the murder of George Floyd in May 2020.

Boards can’t wait until they have an opening if there is a candidate available, so they add a seat to bring on the diverse director, Stevenson said. The tactic is particularly common in boards with men who will reach retirement age in the next two years, she said.

Demographics support more gains for women over the next few years. Among the estimated 28 directors on the S&P 500 Banks Index boards approaching a mandatory retirement age, 75% of them are men. Women make up only 26% of directors who are 65 years or older, according to Bloomberg data. 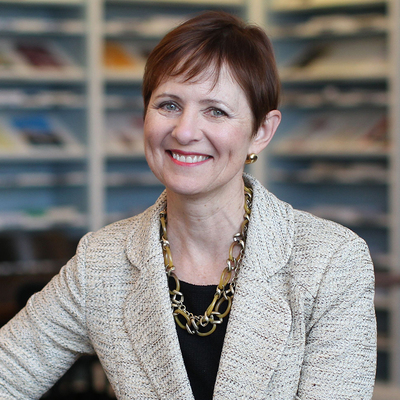 The biggest impediment to refreshment via retirement is that many boards don’t have mandatory retirement or term limits, and those that do have been increasing the retirement age to 75, said Karen Edwards, a managing partner at executive recruiter Boyden. Boards are risk-averse and like to find directors within their own networks, which also slows diversity gains. Countering this insularity is the growing evidence that lack of diversity is a business risk, she said.

“It really is challenging to refresh these boards if no one is retiring,” Edwards said.

Hitting retirement age doesn’t trigger an automatic retirement because most boards have bylaws that allow them to vote to keep a director if there is a compelling reason. That’s happened at Wells Fargo, Huntington Bancshares Inc. and Regions Financial Corp. during the most recent proxy seasons.

The average number of women directors among companies on the S&P Bank Board index was unchanged at 4.6, out of an average board size of 13.6. 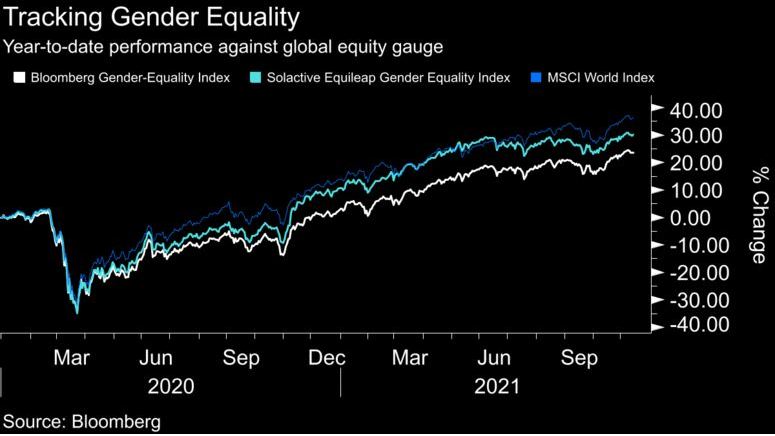 S&P 500 Banks Index companies ranked by percentage of female board members (left image) & here are the details on the ages of board members and their tenures (right image): 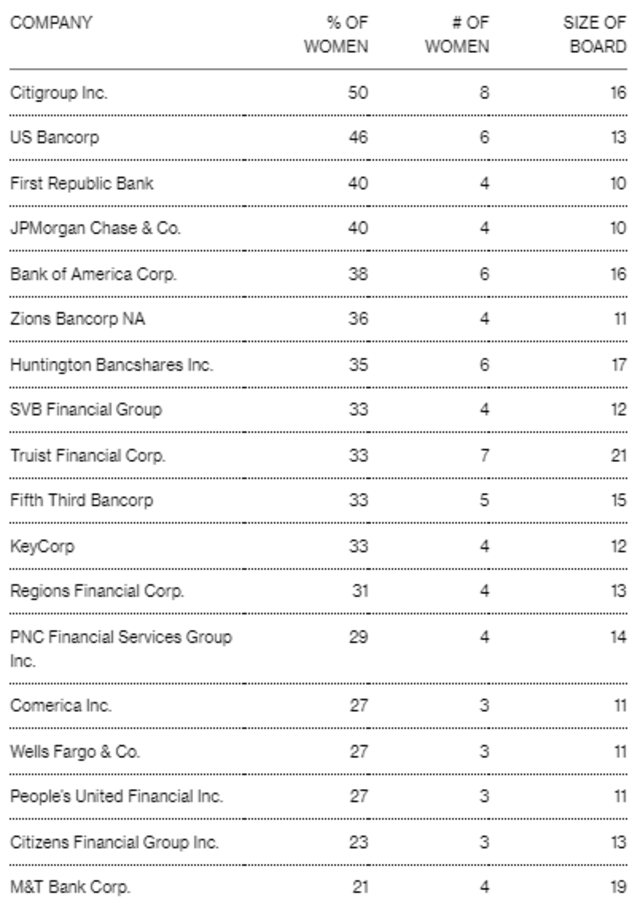 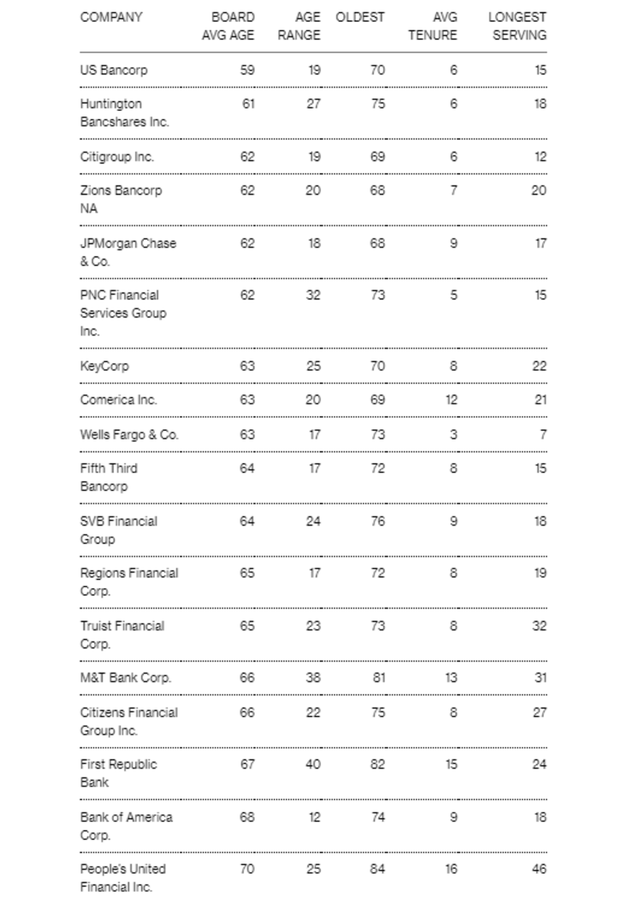 NOTE: Age data for a given company may be marked NA if a person’s age is not publicly disclosed by the company.