John Byrne, Managing Director of Boyden Global Executive Search in Santiago, is quoted in a WSJ.com article, on students entering the real business world in a more competitive job market.

Hugo Latorre is part of a new generation of would-be executives across the globe who just can't wait to get an MBA and look for short cuts.

Eager to find a faster way to beef up his career, after finishing an undergraduate degree in management and marketing at Universidad Iberoamericana in Mexico City in 2006 and working for two and a half years at 3M Co, Mr. Latorre, now 25, found that the classical MBA program wasn't an option for him, since he lacked the usual required minimum of 5 years experience in the business world.

Mr. Latorre then decided to enroll in the Master in International Management at Spain's Business School, in Madrid. When graduating this December, he hopes to get an executive job at a multinational company outside of Mexico with a salary comparable to peers with at least a few more years of experience but who might lack an MBA.

"I realized that if I wanted to get ahead of coworkers of my same age, my best bet would be to put my professional career on standby and improve my academic credentials now instead of waiting to do it later ", Mr. Latorre says.

Latorre has joined a pool of students seeking to enter business school with relatively scant experience in the workplace, or even straight after college. The upstarts know they eventually might need a business degree — so why not try it now, especially when the recession is keeping the job market so tight?

Competing to attract these students, business schools from Santiago, to Boston to Beijing are dramatically expanding their curriculums to offer an array of new-fangled management degrees. Some focus on specific management areas, such as finance or marketing, while others are general master's degrees that offer a broad business overview to college graduates with liberal arts backgrounds. Some schools throw their younger students into the same classroom with more experienced MBA candidates and give them the same degree. Others have developed independent programs with new syllabuses that offer master's in science diplomas or newfangled names like "pre-experience master's" or "master's in management." And some top schools are even lowering the minimum age for their traditional full-time MBA programs.

Some industry experts say such programs may be little more than a temporary shelter for the storm. "When, [the students] get out there, to the real business world, they won't have the experience they'll need to get ahead in a job market that is ever more competitive," says John Byrne, managing director of Boyden Santiago, Chile's unit of Boyden Executive Search.

These programs have cropped up during the past few years in Europe, as business schools and companies alike have responded to a gradually shrinking demographic of college graduates while Europe's workforce ages. They also represent a big change for European MBA programs, which typically take on students 5 to 10 years later than their American counterparts, says U.S.-based accreditation body Association to Advance Collegiate Schools of Business' president and CEO John Fernandes.

The Bologna agreement, a pact signed in 1999 in Bologna, Italy, by the Ministers of Education from 29 European countries, which aims to create a single system of degrees within Europe by 2010, has increased the competition between master's programs and prompted schools to add new options to the choice available such as the move towards young master's degrees.

In the UK, the London School of Economics offers a 2-year pre-experience Masters in Management which, at £16,700 a year, provides students coming fresh from degrees in subjects such as history, languages or classics a business education. In Spain, IE Business School, includes four full-time pre-experience masters, some available both in English and in Spanish, and has students from 88 nationalities (about 50% from Latin America), according to Eduardo Fernández Cantelli, the school's head of the marketing department.

In the US, schools including Harvard, Stanford and MIT are also ramping up on these programs catered at younger wannabe CEOs. Harvard Business School, for example, unveiled in 2007 its 2+2 program, designed so that undergraduates can apply for an MBA while still in college. The admitted students are guaranteed a spot in a future class, as long as they graduate and get two years of work experience. In its inaugural year, it received 631 applications and it accepted 106 students. This year, the university announced that applications to the program have jumped 34%, to 844.

But pre-experience programs aren't always a sure bet. For most of corporate world, "the real business degree is still the classical MBA," according to IE's Mr. Fernández Cantelli, which requires about 5 years of work experience. Still, business schools in several countries are also following the trend and offering programs to cater younger students. Fernandes, from the AASCB, says there has been real growth in the Latin American business masters during the last five years, "especially now that the job market has become more competitive." "What drives young students to these programs is the competition for the first job," he says.

The Instituto Centroamericano de Administración de Empresas, with locations in Costa Rica and Nicaragua, will launch in August 2010 its first pre-experience MBA for 22 to 24 year olds with little or no work experience. After finishing the two-year program with a full year internship in between, the graduates leave with the same degree as the other full-time MBA students. "With the design of this new program, we reacted to a need we saw in the market," says Niels Ketelhöhn, INCAE's dean of the MBA program.

The Association of MBAs, a network founded in the United Kingdom that accredits postgraduate business programs at international business schools, started recognizing these pre-experience master's in 2005, partly on worries that, in a competitive marketplace, it was difficult for students and employers to assess the quality and relevance of the programs, says its chief executive, Jeanette Purcell. The list now covers 25 business schools. Ms. Purcell describes the range of degrees as "all part of the same family." But she admits that differentiating between courses and programs is a knotty process. The AMBA's "challenge is to help define the standard of these pre-experience degrees," she says.

Mr. Byrne, from Boyden Santiago, says that pre-experience masters give competitive edge, but aren't strong enough, so he expects students with high executive ambitions go back to school for a traditional MBA. "The MBA is the real degree. These pre-experience programs are technically very good and a good business opportunity for schools, but ultimately they are not essential," he says.

The new programs are not necessarily meant to compete with the traditional MBA, says AMBA's Ms. Purcell. "They are targeted at pre-experience or very early experience graduates, many of whom would not meet the MBA criteria," she says. 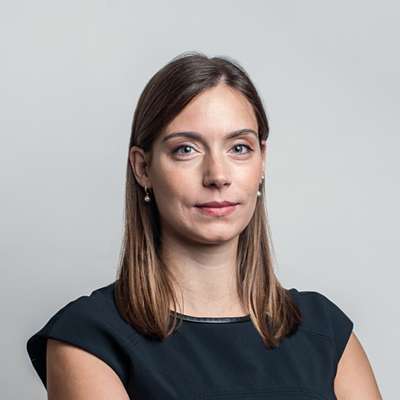 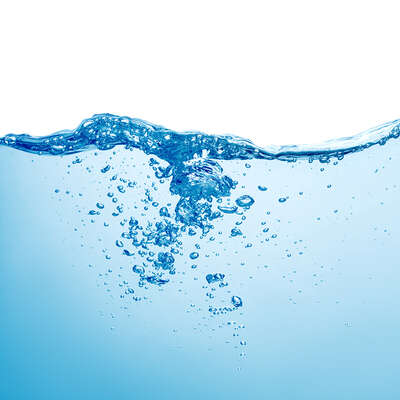