Boyden is proud to share the appointment news of Dr. Kullervo Hynynen 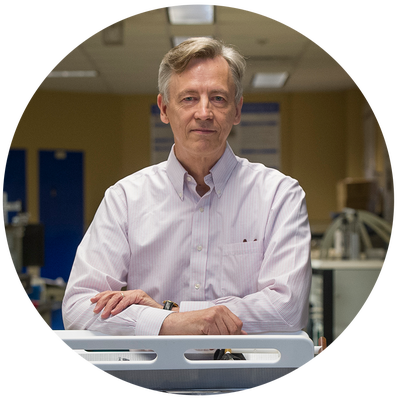 In 2006, he moved to University of Toronto where he led a $160 million effort to establish the Centre for Research in Image-Guided Therapeutics, a consortium between the Canadian government and Sunnybrook Hospital.

Along with being Sunnybrook's new Vice President, Research & Innovation, Dr. Hynynen is also a Professor in the Department of Medical Biophysics and Cross Appointed Professor in Institute of Biomaterials & Biomedical Engineering (IBBME) at University of Toronto, Toronto, Ontario, Canada. He holds a Canada Research Chair in Imaging Systems and Image-Guided Therapy awarded by the Government of Canada and leads the Centre for Research in Image-Guided Therapeutics.

Dr. Hynynen has published over 350 peer reviewed papers on basic and clinical research and has about 30 patents or pending applications many of which have been licensed by industry. He has been the recipient of numerous NIH, CIHR and other agency grant awards, private sector research contracts; served on study sections, editorial boards, and has been extensively involved in commercializing ultrasound technology. He is a Fellow of the American Institute of Ultrasound in Medicine, the Acoustical Society of America, the IEEE and was Honorary President of the 2nd International Symposium on MRI-guided Focused Ultrasound by the Focused Ultrasound Foundation.

He was named the J. Eugene Robinson Awardee by the Society of Thermal Medicine, the William and Francis Fry Honorary Fellow by the International Society for Therapeutic Ultrasound and was awarded the Silver Medal by the Acoustical Society of America, the IEEE Rayleigh Award and the Focused Ultrasound Foundation Visionary Award. In 2018, he was awarded the Margolese National Brain Disorders Prize, University of British Columbia and 7th Annual Dr. Andrew and Margaret Bruce Visiting Scholar in Surgical Innovation at Queen’s University in March 2019.

Boyden is pleased to share the appointment news of Erin Kuan, a recruitment co-led by Dan Brown and Kevin Gregor

Boyden is pleased to share the appointment news of Kelly Burke, a recruitment led by Michelle Richard