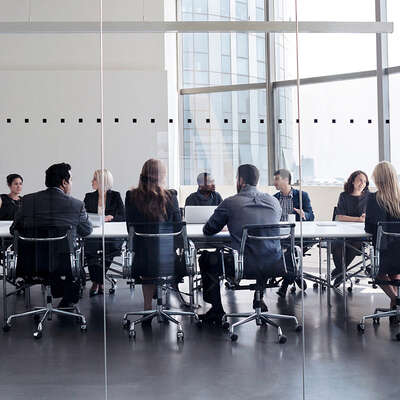 Human resources decision makers across all geographies and industry subsectors agree that the Chief Human Resources Officer (CHRO) is influential with regard to strategic business decisions within their organizations. 95% of those surveyed find the CHRO to be influential, with 54% finding the CHRO very influential.

How influential is the Chief Human Resources Officer on strategic business decisions in your organization? 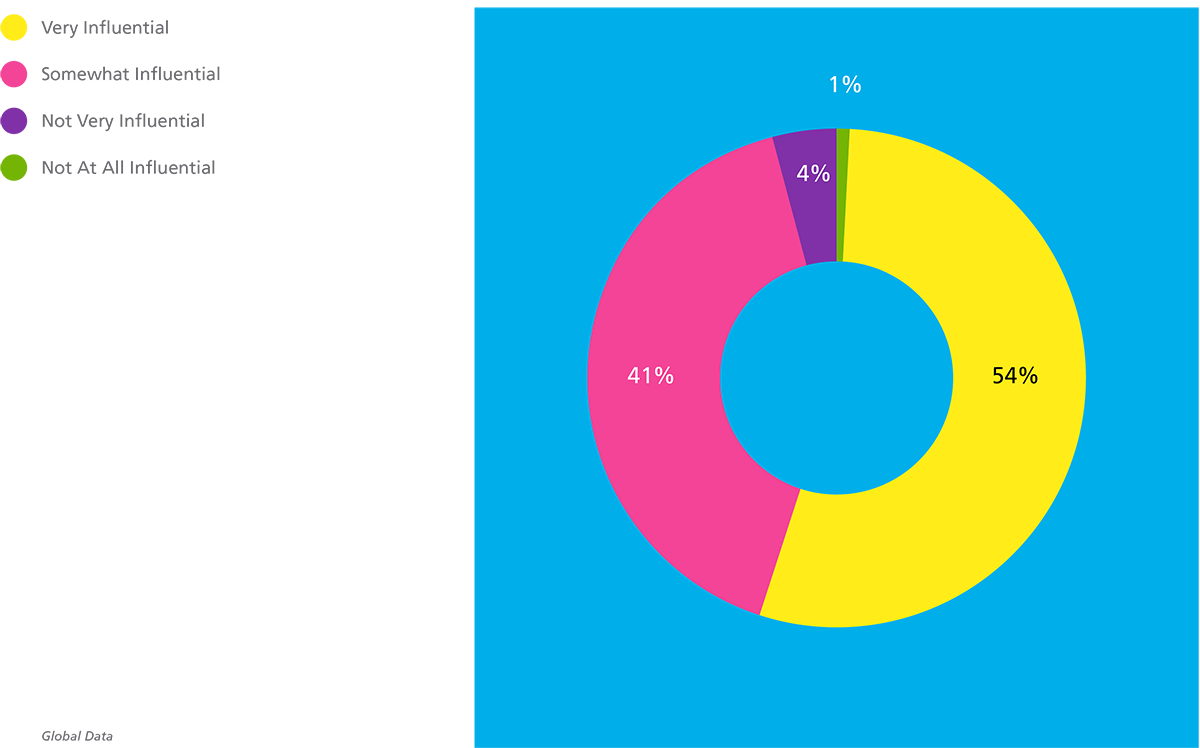 “The role of HR has shifted. We’re not just talking about people; we’re talking about new technology, diversity and other important elements of the workplace. A good CEO is, in many ways, dependent on a good CHRO.”

Despite cross-sector alignment, HR decision makers in industrials, financial services and real estate find the CHRO to be slightly less influential (89%). Company size, too, has an effect on response. Those at larger companies (revenue $500M+) are more likely (98%) to find the role of the CHRO to be influential than those (90%) at smaller companies (less than $100M).

This influence extends beyond the decision-making process and gives the CHRO access to the boardroom. Just under three-quarters (73%) say the Chief Human Resources Officer will increasingly take on strategic roles and become a trusted advisor to the CEO, C-Suite and board.

Many believe this change is here to stay. When asked how the role of the CHRO will evolve over the next five to 10 years, 75% say the CHRO will increasingly take on strategic roles as a key resource and counselor to the CEO, C-Suite and board.

“Similar to other regions, strategic thinking and development are important for HR executives in Asia when it comes to their influence in the overall business. HR executives who understand the business and its goals, and develop HR strategies accordingly, are considered invaluable to the organization and its development.”

Despite overall consensus that the CHRO is moving in a strategic direction, there are some regional differences. While 90% of those surveyed in Latin America believe the CHRO is evolving in this direction, those in North America (71%), the UK (68%) and Germany (62%) trail behind.

The strong consensus among respondents from Latin America can perhaps be attributed to conditions specific to the region. As Aurea Imai, Managing Partner, Boyden Brazil explains, “The long economic crisis in Brazil has forced organizations to design and implement strategic plans that comprised many significant change management efforts and other organizational actions, many of which have been led by HR executives.”

“There are different emphases or dynamics to the CHRO role in different regions. What’s interesting is that this position has gone from being historically centered on personnel and HR processes to having a central role in determining critical strategic enablers surrounding talent engagement, open leadership, cultural change and their direct impact on business growth.” — Marco Ryan, Executive VP and Chief Digital Officer, Wärtsilä

Experience also seems to shape understandings of how the role of the CHRO will evolve in the coming years, with only 69% of those serving 10 or more years in their current role saying that the CHRO will take on more strategic roles, compared to 78% of those with under five years’ standing.

How will the role of the CHRO evolve over the next 5-10 years? 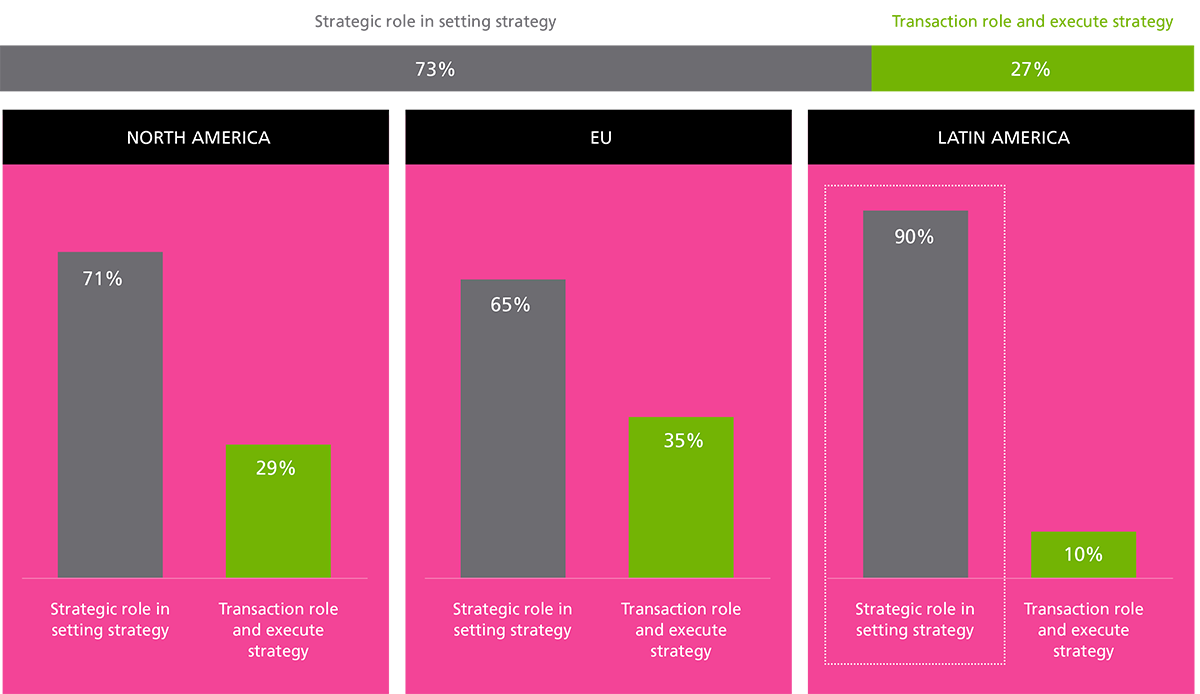 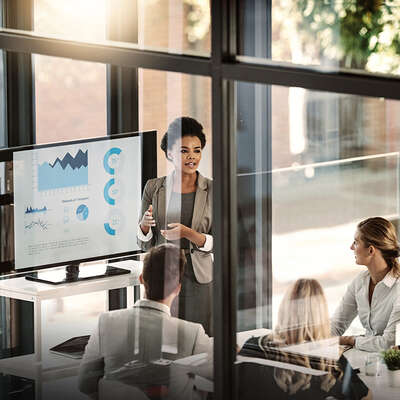 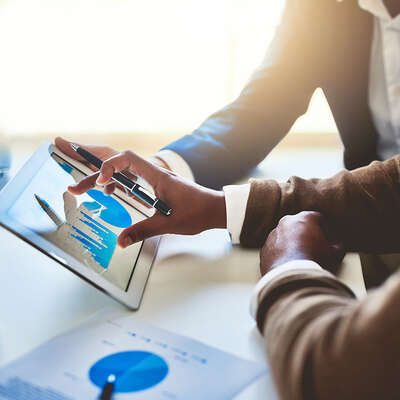