Commercial success depends on leaders who can steer transition from an automotive company to a software organization. Leadership has to adapt to the product related speed of change.

Boyden’s global automotive team has released results from our latest research among OEMs, Tier 1 and Tier 2 companies in Europe and the United States. Findings show that while the industry is evolving from hardware-led, to converged or software-led, there is a distinct mismatch with its leadership.

This concerns us, particularly in Europe, where 53 percent of participating OEMs say they do not have a leadership team that matches this future structure of the industry. But even more worrying, out of those reporting a lack of leadership alignment, nearly a third see it as a ‘significant impediment to commercial success’

How can this be? And how can we compete with the United States, where the opposite is true? In that market, 75 percent of OEMs have a leadership team that does match the future structure. 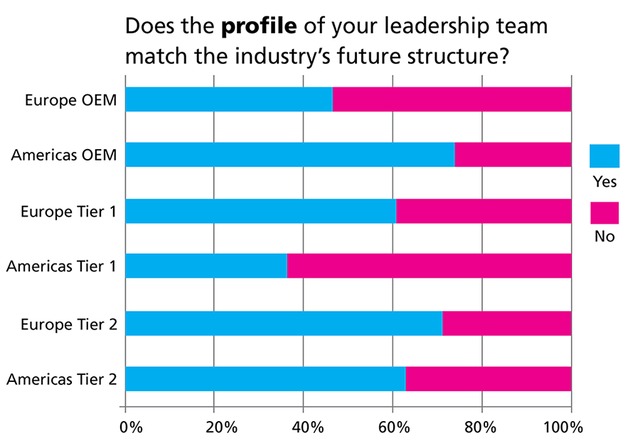 Out of the OEM respondents in Europe reporting a lack of leadership alignment, nearly one third, 31%, see it as a ‘significant impediment to commercial success’.

One of our respondents, the CEO of a UK Tier 1 company, said, “Leadership has to adapt to the product related speed of change, adjusting go-to-market and sales processes. The traditional automotive industry worked primarily on seven-year fixed cycles and directly or indirectly this has influenced a lot of leadership thinking”.

So, what are we seeing in the market? How can we make leadership the key to commercial success?

To request a presentation for your company or an informal chat, please contact me via email at jutta.menzenbach@boyden.de

Our research, ‘Growth Mindset in Automotive: Leadership in Disruptive Times’ captured data from nearly 90 Chairmen, CEOs and MDs at OEMs, Tier 1 and Tier 2 companies in Europe and the United States.

Jutta Menzenbach
About the Author

Jutta Menzenbach is an experienced executive search consultant and trusted advisor. She works with clients in the technology sector with a strong focus on autonomous and connected drive, robotic, smart mobility and services, and AI. A prolific researcher and thought leader, Jutta has written extensively on cutting-edge innovation and leadership in disruptive times, adding unique insight to her work in executive recruitment. She has published numerous articles on this issue and a book on 'Visionary Leadership‘. 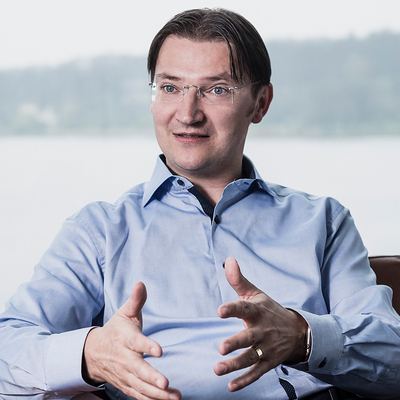 For our research into automotive leadership, I was privileged to interview Johann Jungwirth, a truly visionary and disruptive leader I have long admired.  I am delighted to share his rich insights with you. 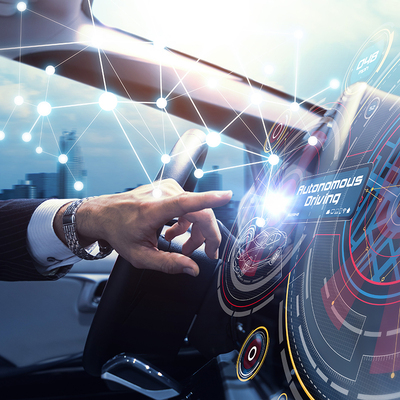 Blog
Transformation is here, but the culture is missing

European OEMs lag behind the United States in aligning their organizational culture with a software-led future. Internal cultures must evolve to reward, recognize and support digital transformation. 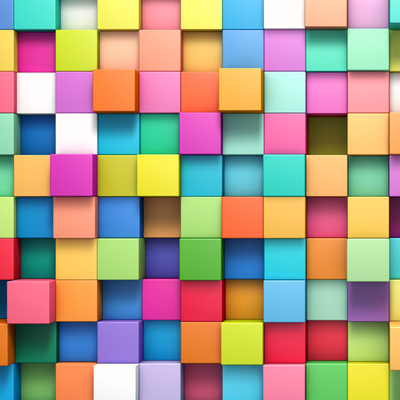 Blog
New Year, New Board? How to Build a Diverse Board