John Muir Health Foundation (JMHF) is currently in the leadership silent phase of a capital campaign for the Cancer Network. The historic $100 million campaign will be announced publicly in November 2022 and is slated to end in 2024. This is an exciting time to join the JMHF team.

John Muir Health was founded by local physicians and residents more than 85 years ago. Today, John Muir Health Foundation continues a tradition of funding superior health care and state-of-the-art programs and services in the community.

Under the leadership of new President, Nevin Kessler, John Muir Health Foundation is dedicated to inspiring and stewarding philanthropic support for all programs, services, and facilities of John Muir Health. 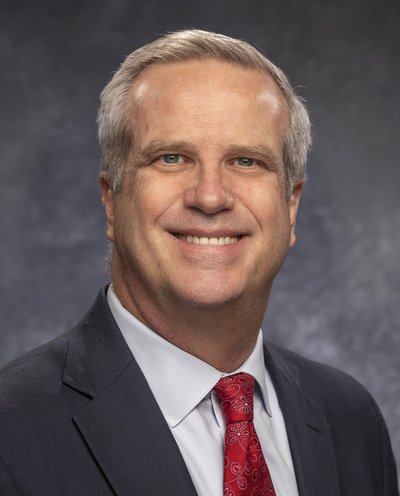 Nevin Kessler joined John Muir Health in January 2022 with the goal of generating increased levels of private support to further the important mission of The Campaign to Conquer Cancer to be publicly announced at the 2022 Celebrate John Muir Health! Gala in November 2022.

Before joining John Muir Health, Nevin spent 28 years in leadership roles in higher education advancement. Most recently, he served as President of the Rutgers University Foundation where he led the completion of the university’s first $1 billion campaign and planned for the launch of its first multi-billion dollar campaign. At Rutgers, he closed two of the largest gifts in the history of the university in support of healthcare initiatives in precision medicine and behavioral health for adolescents and young adults. During his seven and a half years at Rutgers, fundraising commitments increased 90% from $132 million in fiscal year 2013 to $251 million in 2019, setting fundraising records in five out of eight years.

Other universities where Nevin led fundraising include NC State University, Yale School of Management, University of Connecticut Foundation, Inc., and Virginia Tech. Nevin served as a member of the Board of Trustees and Founding Chair of the Development Committee for Elijah’s Promise Soup Kitchen in New Brunswick, NJ, and is a frequent presenter at professional conferences on fundraising.

He holds a Master of Arts degree in College Student Personnel from Bowling Green State University, Bowling Green, OH, and Bachelor of Arts in History from Dickinson College, Carlisle, PA.