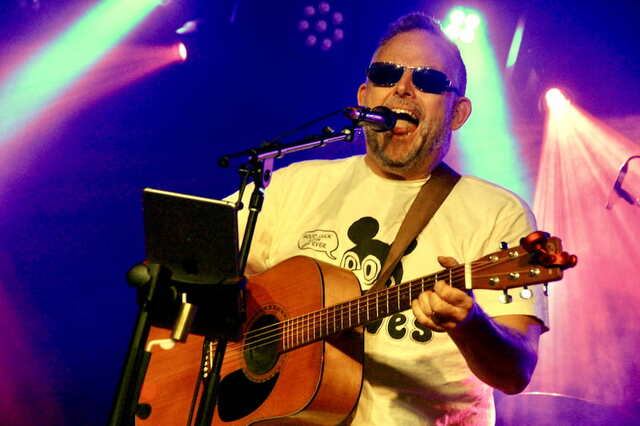 It was hard not to feel a certain emptiness during the pandemic when so many music shows were either being cancelled or postponed. So, when the Rideauwood Bands Together benefit concert finally went ahead Friday night at Overflow Brewing, all that pent-up appreciation for live music was finally let loose.

There were good times all around, as well as lots of dancing as the night wore on.

The evening featured four bands and raised $82,500 for Rideauwood Addiction and Family Services. The total was announced on the concert stage, accompanied by an authentic suspense-building drum roll.

The groups had at least one thing in common: a corporate leader who was moonlighting as a musician. Jim Harmon, managing partner at executive search firm Boyden, performed that night with his band, The Dead Pennies. Boyden was the headlining sponsor of the event.

All four businessmen were instrumental in helping to save The Rainbow Bistro last year when the live music venue in the ByWard Market was on the verge of closing for good. Their passion for music shone through in every song belted out by them and their respective rock bands that night.

“I think live music is alive and well in Ottawa,” said Harmon in affectionately thanking his three friends for their support of the fundraiser. The concert, originally slated to happen in April 2020, had been temporarily shelved until the pandemic eased.

Of the more than 200 in attendance, many wore concert T-shirts in keeping with the suggested rock ’n’ roll dress code.

Credit goes to Harmon, a former board chair of The Ottawa Hospital Foundation, for bringing together so many influential business leaders and for exposing potential donors to the work that Rideauwood is doing in the community. The organization is led by executive director Johanne Levesque, a highly experienced leader in the health sector.

Addictions are complex and challenging, but also relatively common, said Harmon, who lost a grandfather to alcoholism.

“I think it’s a really, really important cause, especially post-pandemic. I think we’re still embarrassed to admit how profoundly the pandemic has negatively affected mental health and driven people into addictions and other forms of crisis.”

Harmon also expressed his respect for the hands-on work that Rideauwood does.

“Johanne’s people are at the coal face every day, helping people change their lives," he told OBJ.social.

Overflow is a cool spot tucked away on Kaladar Avenue in the Heron Park area. It wasn't lost on organizers that they were holding their event at a craft brewery, and they made sure to have non-alcoholic beverage options available. As well, a couple of Rideauwood counsellors were on site to provide any needed support.

Rideauwood is a community-based addiction treatment centre that’s been serving youth, young adults, adults and families since 1946. The non-profit organization relies on government funding, “but it’s never enough,” Levesque told OBJ.social. “That’s why we have events like this one, so we can enhance the programs that we offer.”

Levesque said the pandemic was difficult on youth in the community, with one of the current addiction trends becoming kids’ excessive use of smartphones, video gaming, social media and online gambling sites. Rideauwood offers a seminar to help parents with their children’s tech addiction.

Levesque was joined at the fundraiser by board chair Bruno Carchidi, president of Tubman Funeral Homes, and board members Don Burke, a law partner at Kelly Santini, and Lois Graveline, founder and CEO of Harmonia Philanthropy.

As entertaining as the evening was, it was also effective in boosting awareness for the cause and in helping to reduce stigma. Sabrina Bellefeuille shared her story of how alcohol and drugs nearly took her life. She ended up being treated in hospital for an overdose.

“This brush with death reset everything,” she said, her voice trembling with emotion. “It’s funny how we lie to ourselves in active addiction and make ourselves feel like we’re so alone. I was mad at my family, but, when I woke up at the hospital, I realized they never left me – they just didn’t know what to do.”

Rideauwood helped Bellefeuille get her life back on track and provided her family with guidance. She went on to get her college diploma and university degree and now works at Rideauwood as an addictions counsellor. She has abstained from drugs and alcohol for 18 years. Rideauwood also offers additional treatment options, such as harm reduction strategies.

“The privilege of working at Rideauwood is that you get to help clients choose their own path and walk with them every step of the way, and see growth and change,” said Bellefeuille.

Before the night was over, Levesque took to the stage one last time to sincerely thank the crowd.

"It's been a fantastic evening, and I'm just overwhelmed with gratitude right now. I think you're all wonderful." 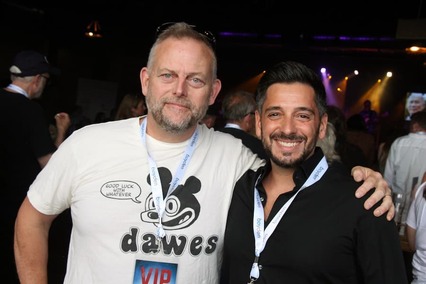 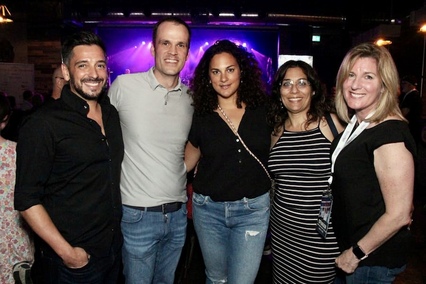 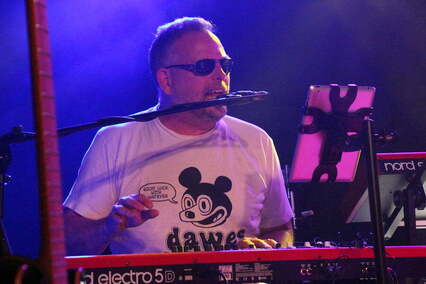 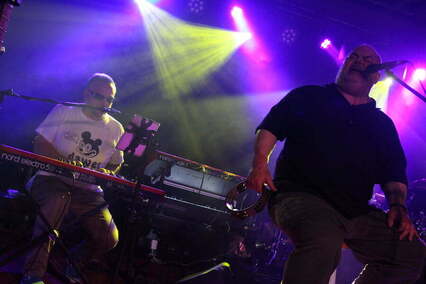 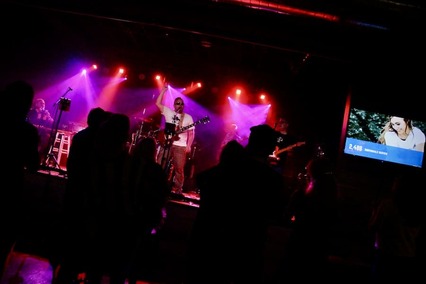 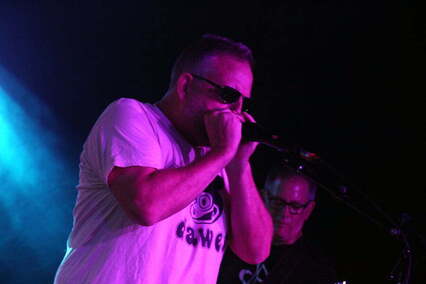 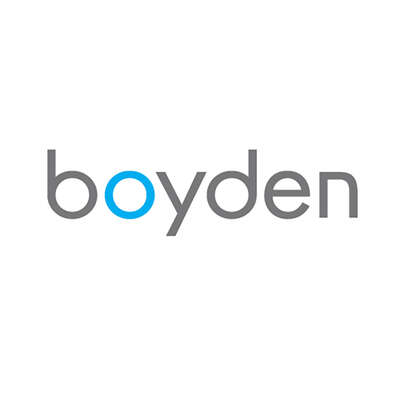 En los Medios
In the Wake of California Diversity Rulings, We Have Only Begun to Fight

En los Medios
This Transgender CEO Has a Hiring Lesson for All Business Leaders. It Upends What We Know About Diversity and Inclusion