After Pressure, All-Male Boards Have Now Vanished From S&P 500

This article was originally published by Bloomberg.com. 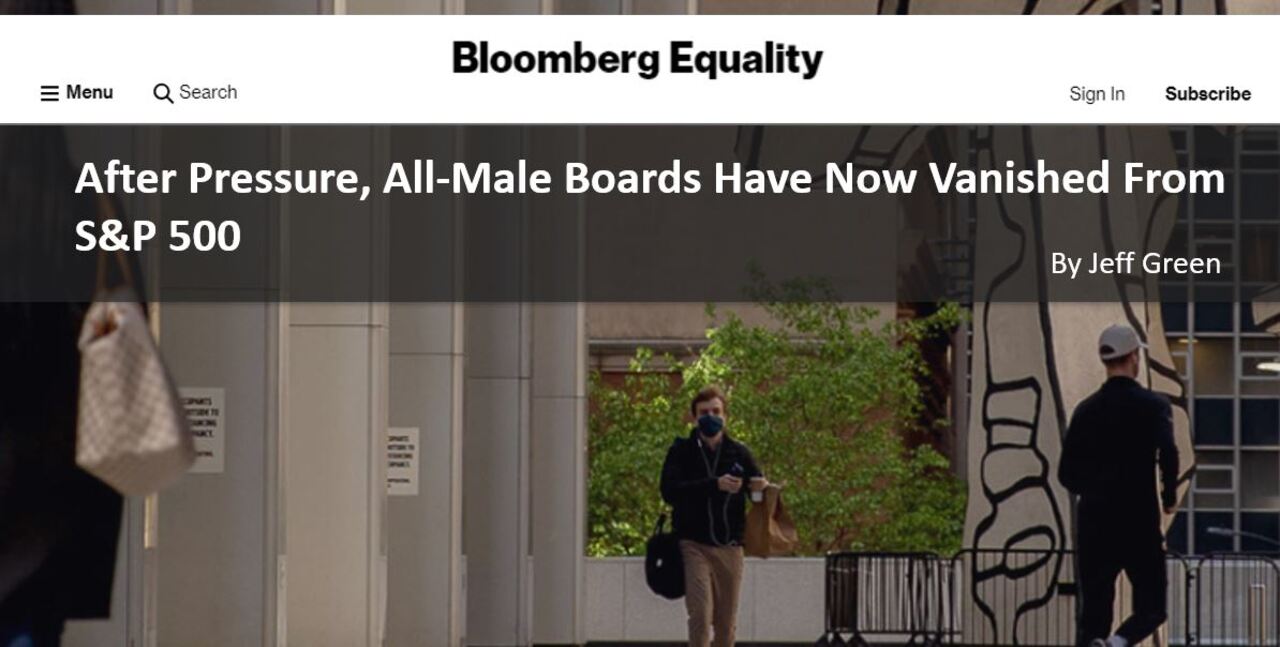 Monolithic Power Sytems Inc. added a female director last month, ending the power-management company’s three-month run as the only S&P 500 member with an all-male board.

The appointment of Carintia Martinez, chief information officer at European aerospace company Thales Alenia Space SAS, caps a year-long search for a company that hadn’t had a woman on the board since 2016.

Investors such as Blackrock Inc. and State Street Global Advisors have been voting against directors of all-male boards for several years. Since last year’s murder of George Floyd by a Minneapolis police officer, investors and advocates have started pressing corporate boards about racial diversity as well.

“They are under huge pressure, and it is driven not only by institutional investors, but also by employees and customers,” said Alicia Hasell, managing partner at executive recruiter Boyden. “There is too much diverse talent that is board-ready, so companies no longer have an excuse to maintain that position.”

Martinez’s selection to the Monolithic board, after a search that was delayed by the Covid-19 pandemic, also adds information technology experience, which will bolster the cybersecurity expertise among directors, the company said in a statement.

More broadly, a wave of retirements and departures announced at company annual meetings in May meant women held a net 17 fewer seats on the boards of companies in the S&P 500, compared with the previous month. The net number of male directors fell by 102, meaning the percentage of female directorships edged higher to 29.7%. 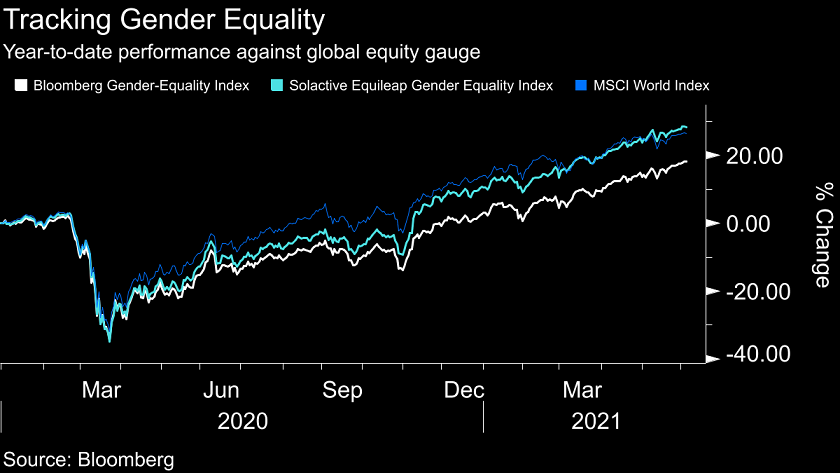 S&P 500 companies with the highest and lowest percentage of female board members: 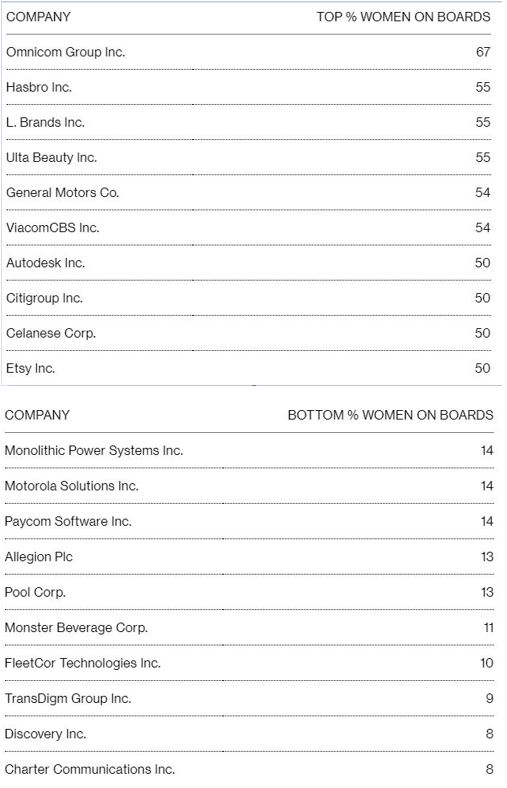 The analysis is based on data that covers 497 companies in the S&P 500. Historical analysis may be impacted by changes to the index membership, while monthly board changes may be considered effective at month’s end.