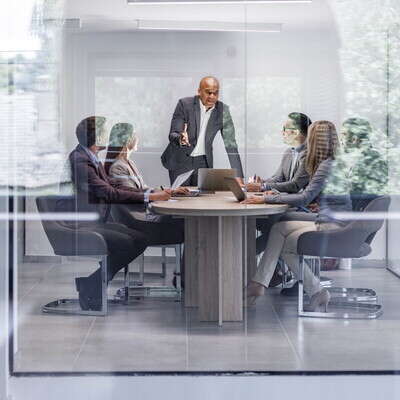 The PROPHET/Boyden Insights Series are brief articles providing understanding on leadership roles and executive team dynamics. The insights are based on the leadership styles of 10,000 executives and more than 2,500 C-suite leaders, representing organizations worldwide of different sizes, across all sectors. Each article provides statistically significant patterns of CEO behavior; explains the business implications and offers advice for optimizing collective performance. In this second article, we review how CEOs are building teams in their own image and the implications.

CEOs tend to create their C-suite leadership team with similar approach and thinking; so, like the CEO, these leaders will have a strong preference for ‘inspiring others’ and ‘leading through communicating a vision’

The profile of most C-suite leaders is remarkably similar to that of the CEO; they are strong influencers who enjoy persuading people to back them, painting a compelling picture of their strategic vision.

A C-suite made up of leaders with a common profile could make for a unified, strong and compelling group. However, it could also raise the risk of group think, or individual posturing with each leader attempting to push their own vision.

In our analysis of executive behavior, 80.2% of CEOs indicate a preference for the PROPHET role of ‘Evangelist’ which is vital for achieving stakeholder buy-in. Evangelists favor a leadership style that is influential, inspiring, passionate and enthusiastic. Motivated by capturing hearts and minds and being in the limelight, they are valuable to their organization for their ability to generate buy-in among colleagues, teams, stakeholders, reporters and analysts.

Thus, CEOs are surrounding themselves with people who have a similar profile in terms of their behavior and preferred leadership style, attracted to the important qualities they demonstrate in galvanizing people to support the organization’s strategic objectives.

The Chief Financial Officer is an exception amongst their colleagues, and is more closely aligned with the norm executive population.

“This is fascinating insight to help the C-suite consider how to be more rounded in their decision-making and conscious of their natural tendencies. We are seeing the power of using this insight in building teams for our clients across the world, and subsequently developing high performing teams that are mindful of their business relationship dynamics and decision-making blind spots.” João Guedes Vaz, Global Leader, Leadership Consulting, Boyden 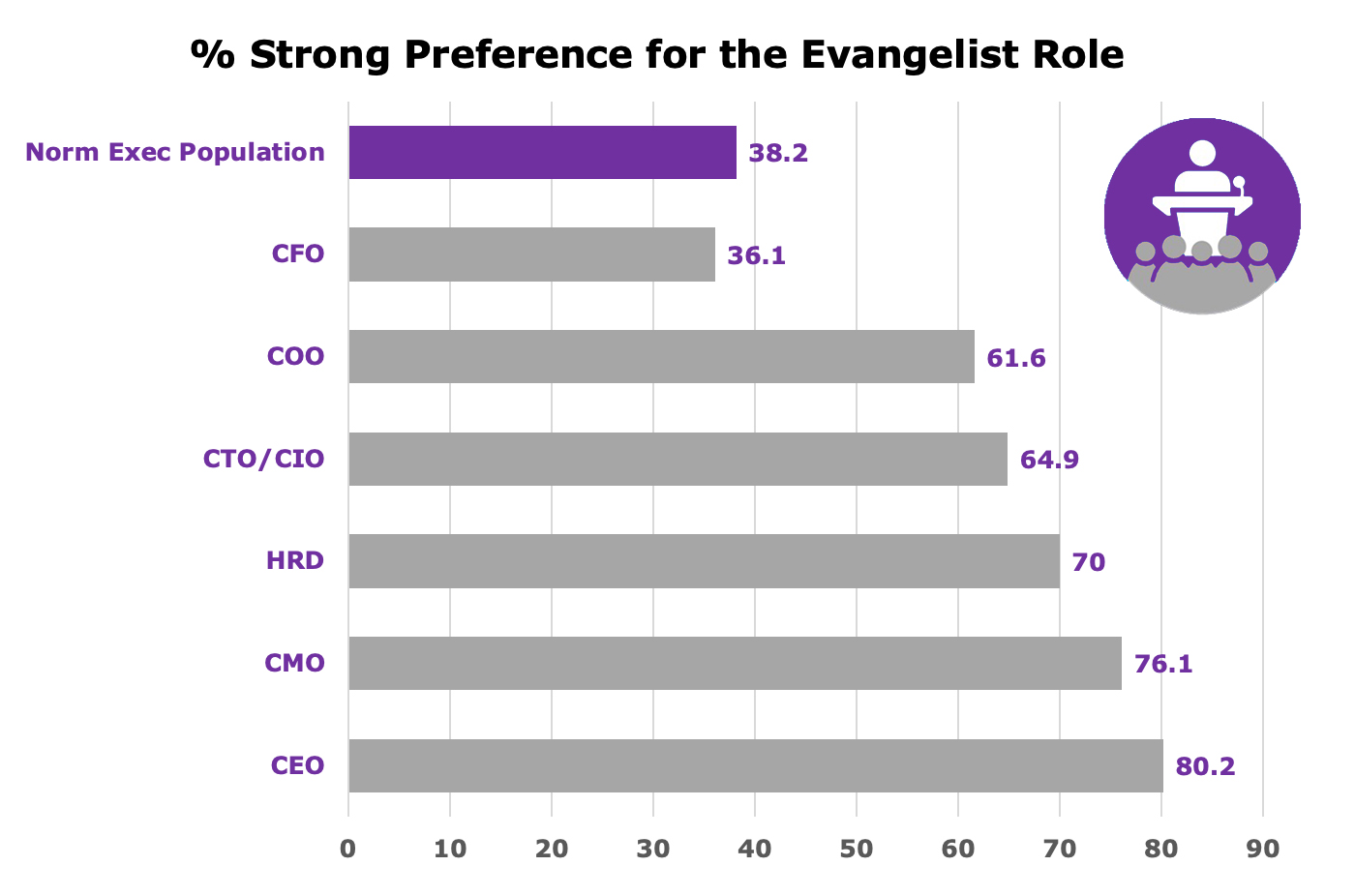 Using a Chi Squared test, apart from when comparing the CEO with the CMO, the test shows that the CEO has a stronger preference for the evangelist role than all other C-level positions. It also shows that the C-level population has a statistically stronger preference for this role than the norm population. The Chi Squared test is used to determine whether there is a statistically significant difference between the expected frequencies and the observed frequencies in one or more categories.

The PROPHET Study involved 308 CEOs, 2,778 C-suite leaders, and 10,000 from the executive population, profiled during assignments in executive search, on-boarding and leadership development. They come from over 90 countries and typically lead medium or large organizations.

Diversity in leadership and decision-making styles counteracts individual bias and encourages leaders to question their own assumptions. It may take diverse teams more time to align around a way forward, but in the process they will make more rounded, well-balanced decisions. In addition, more diverse teams are likely to be better at accepting new members and their different perspectives; people are more readily socialized into a new group if its makeup is diverse rather than homogenous.

The risks of having a large majority of evangelists in the C-suite include:

Boyden is a premier leadership and talent advisory firm, with more than 75 offices in 45 countries. With over 150 certified practitioners, Boyden uses PROPHET in leadership consulting engagements and also in executive search; fast-tracking the assignment, enhancing the relationship between client and candidate and supporting the successful integration of the appointed executive into their new team.

PROPHET is not used to inform a selection decision, as it is not predictive of performance. It does, however, provide valuable insight on how an individual will approach their role and the style of their decision-making. With PROPHET, the appointed executive and key stakeholders will have an initial understanding each other’s work preferences, establishing a high-performing business relationship from the outset.

PROPHET (Predictive Role Profiling for High-Performing Executive Teams) is a business-focused profiling tool specifically designed for senior executives. It is both a valid psychometric instrument registered with the British Psychological Society, and a powerful team and organizational insight instrument. PROPHET sheds light into working relationships in a way that is quick and relevant, helping form high-performing teams. It is used globally by organizations of different sizes, across all sectors. 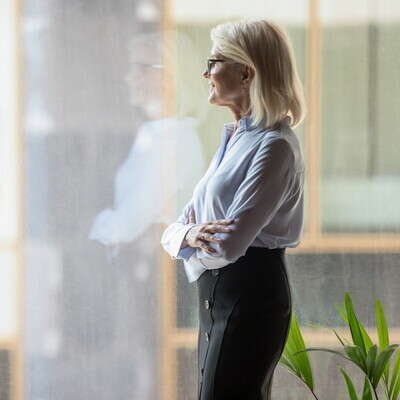 The PROPHET/Boyden Insights Series are brief articles providing understanding on leadership roles and executive team dynamics. The insights are based on the leadership styles of 10,000 executives and more than 2,500 C-suite leaders, representing organisations worldwide of different sizes, across all sectors. Each article provides statistically significant patterns of CEO behavior; explains the business implications and offers advice for optimising collective performance. In this first article, we review how CEOs prefer motivating their people versus handling the details.