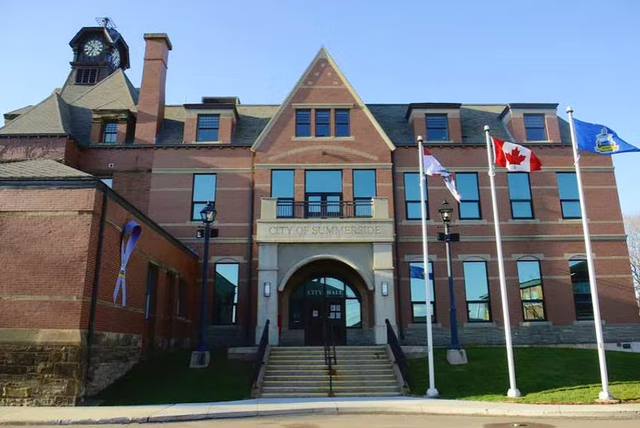 SUMMERSIDE, P.E.I. — The City of Summerside has appointed a temporary chief administrative officer as the municipality continues it's search for a new top public servant.

Deputy CAO Gordon MacFarlane will lead the city's administration in the interim during the search for a permanent replacement for CAO Rob Philpott, the city said in a release.

The search began after Philpott announced he was leaving the role to pursue a new job opportunity in Newfoundland and Labrador.

Candidate interviews are planned in the coming weeks, and city council will make the final decision on the preferred candidate, the city said.

The municipality expects to name a new CAO in early fall.

In the Media
In the Wake of California Diversity Rulings, We Have Only Begun to Fight