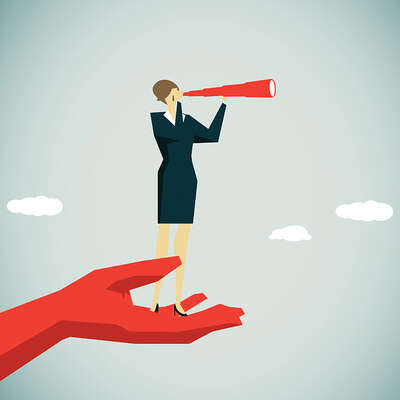 From a research study by Boyden in collaboration with women business leaders across the globe.

As part of our campaign to #DisruptTheNorm, Boyden’s research among women in the c-suite explores the motivators, obstacles, enablers and solutions for increasing female leadership.

This snapshot is the second in a series that focuses on specific challenges in furthering female leadership and what can be done to address them. Snapshot 1, ‘The Age of the Female Sisyphus,’ covers career obstacles; here we focus on career enablers, topped by ‘choosing the right boss’. If you can.

Our research findings show that senior women are succeeding due to their own courage, determination and hard work. However, also revealed is an additional special ingredient: their boss.

‘Making your own luck’

Among our participants a supportive direct manager is the top career enabler at 32 percent, followed by a supportive environment at 30 percent, a strong network at 21 percent and academic background at 10 percent. 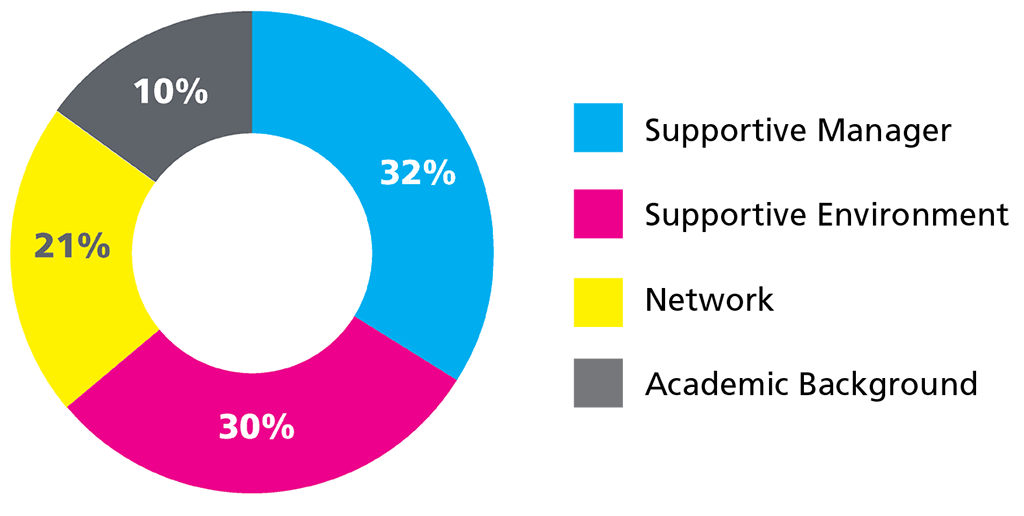 We are often told in life to ‘make your own luck’. But for executives who are both young and female, this is a tough challenge, particularly in male dominated environments. Having a supportive boss is critical.

“In competing for a role, people thought I was too young. My competitor was a man ten years older, but my boss stood by me and I won the promotion.” comments the HR Director of a logistics company in the United Kingdom.

A division head at a pharmaceuticals company in Austria explains, “You need somebody who looks after and helps you. I was young and successful because I was given the chance to do something”.

The Chairman of the Board at an FMCG company in the Nordic region sums it up. “I have often been asked to give career advice. The classic answer is to choose the right boss. It will give you self-confidence when they help you to grow”.

“During the interview process, it is important that candidates explore how diversity is reflected in the culture and organisational environment. In the final stages, it is essential to probe the part played by the prospective boss, their attitude and how they handle nuance in their leadership style,” comments Pamela Colquhoun, Healthcare & Life Sciences Partner, based in Toronto.

A supportive environment is the second biggest enabler, meaning flexibility, supportive colleagues and visible role models for our participants. The more visible women are, the more women aspire to leadership; 29 percent of board positions are held by women in companies with a female CEO1, versus 15 percent overall2.

Flexibility depends on organisational culture. “I have been in a sound culture that recognises you have several priorities in life. There was a good understanding at my company that I actually had a private life and needed to be flexible,” explains the CEO of a private equity firm in the Nordic region.

“The impact of networks on my career was massive. My current role came through a mentor network. It’s about building strong relationships, even just a couple of times a year,” comments a Director at an Aerospace & Defence company in the United Kingdom.

“It is not always easy to find time to network, but it is important to participate in live professional gatherings as well as online networks. Reputation makes a huge difference and for this to work, people need to know you as a person, as well as your capabilities,” explains Kerstin Roubin, Managing Partner of Boyden’s Global Healthcare & Life Sciences Practice, based in Austria.

While academic background ranks fourth in the list of career enablers, pursuing additional qualifications to drive career progression is an important part of the leadership journey.

“An MBA gave me confidence in my own views and intuition. I realised there was no ’magic something’ that other people had that I did not,” explains the CEO of an electronics company in Southern Europe.

“It is clear that the women in our research succeeded despite the challenges they faced,” says the leader of this research Andreas Landgrebe, Managing Partner and Global Leader, Cloud, Big Data, Analytics/BI, based in Austria. “But they did not do so alone. They had informal support from different people, most often their boss. In our work, we support clients creating formal organisational cultures to drive diversity and inclusion so that people across all demographic groups have equality of opportunity”.

Based on their experience, research participants made the following suggestions to formalise gender-neutral practices within an organisation.

Research snapshot 3 looks at opening up leadership roles to more women, the importance of networks and mentoring.

Learn about Boyden’s campaign to #DisruptTheNorm.

A full copy of Boyden’s diversity study research into Furthering Female Leadership can be downloaded here.

Talk to Our Diversity Experts 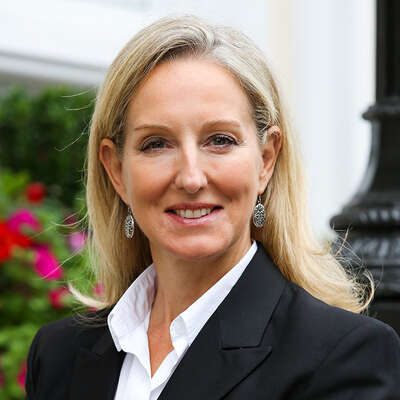 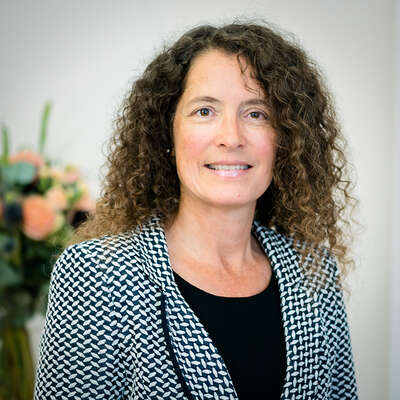 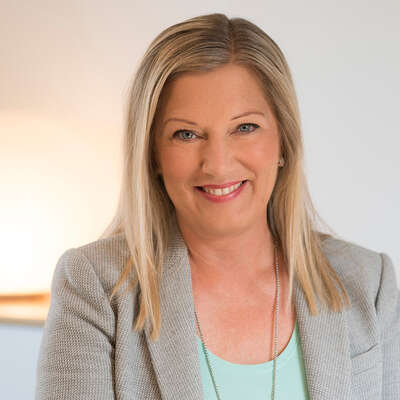 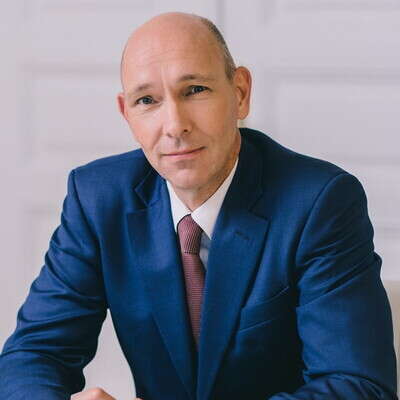 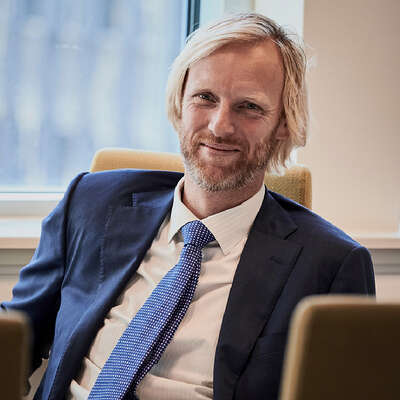 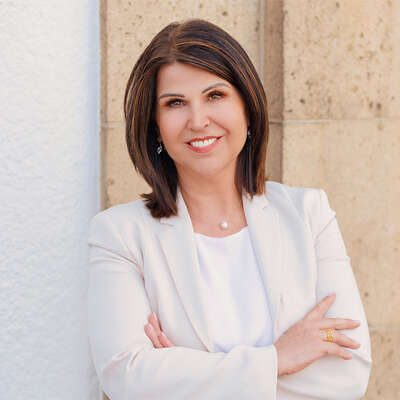 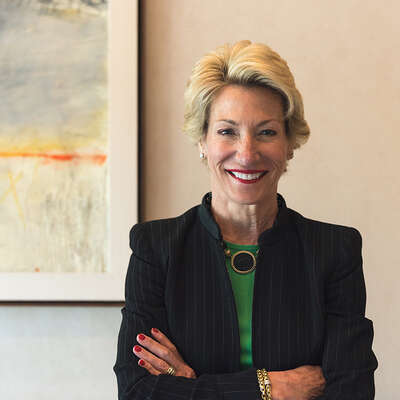 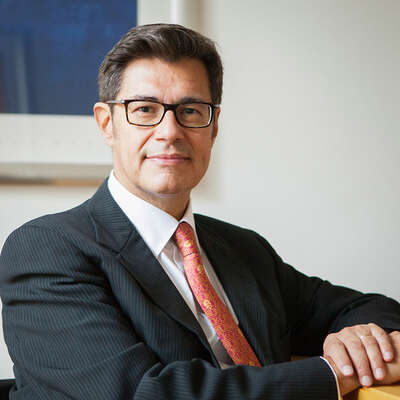 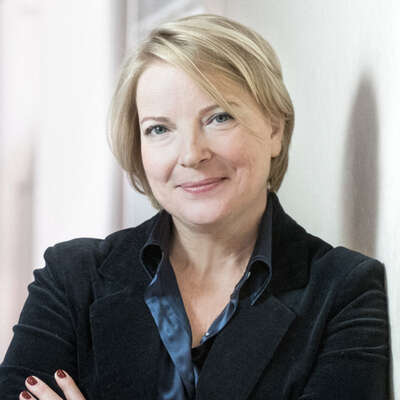 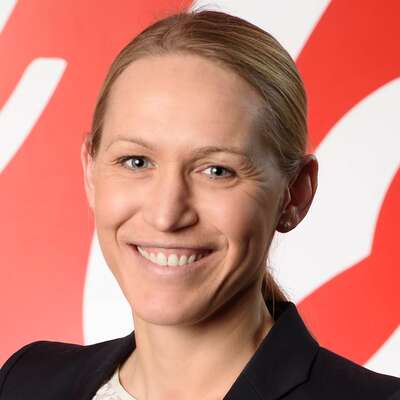 This video interview with Sofie Eliasson Morsink, CEO of Coca-Cola European Partners, is the seventh in a series from #BoydenSweden exploring female leadership, norms, and diversity. 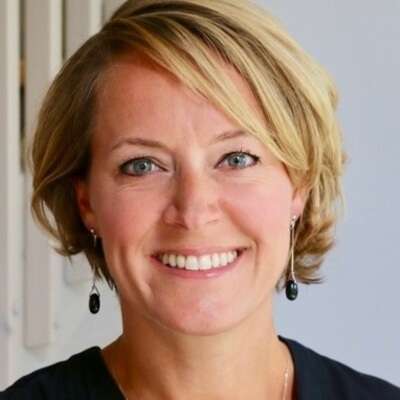 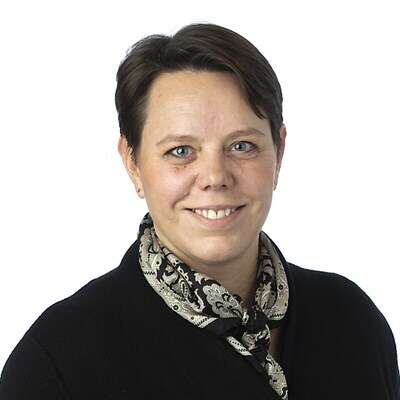 This video interview with Marie Morell, council for Region Östergötland is the fifth in a series from #BoydenSweden exploring female leadership, norms, and diversity.