Boyden is pleased to share the appointment news of Steve Roodzant, a recuitment led by Jeff Hodge 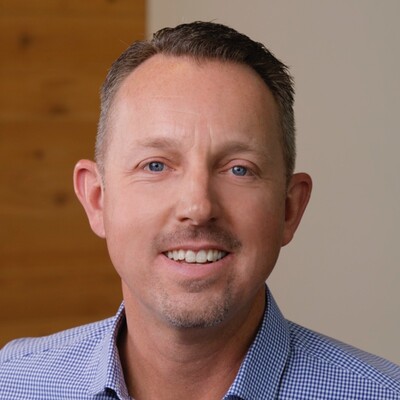 Riverside, Calif., April 30, 2020  Global avocado marketer Index Fresh announced the appointment of Steve Roodzant as its new chief executive officer after a national search. He will start in his new role on May 18.

Roodzant will take over from Dana Thomas, who announced his plans to retire late last year after serving as the CEO of Index Fresh for 24 years.

As the incoming CEO of Index Fresh, Roodzant brings almost 20 years of experience in the trade. In his last role, he served as the senior vice president of plant operations at Grimmway Farms, one of the largest growers, producers and shippers of carrots in the world, where he rose from general manager to senior vice president and a member of the executive team during his 13-year career there.

“I am extremely humbled and excited to join the team at Index Fresh. Index Fresh’s reputation in the industry is fantastic, and it’s a testament to the quality and talent level of the people who make it happen,” said Roodzant.

He also worked at Bolthouse Farms for six years, rising from a plant manager to vice president of operations and a member of the executive team. Before that, he spent six years as a Naval officer making three six-month deployments to the Middle East between the two Gulf Wars. He earned an engineering degree from the U.S. Naval Academy and an MBA from the University of Southern California.

Lisa Vuona and Wendy Wilsker to advance the mission of social impact clients; securing the right leadership to deliver sustainability, diversity and resiliency.