Interim project manager structures and modernizes specific process landscape at a medium-sized branch company and successfully introduces a customized ERP-based IT system in a short period of time.

A medium-sized company with almost 30 branches operates a system and process landscape that has grown over the years and needs to be modernized. The goal is to make the steadily growing number of branches managed by the company more efficient and to replace some of the legacy systems that are no longer maintainable in the long term.

Several attempts to tackle this project had failed due to a lack of in-house capacity and experience.

The company has a very lean structure and the technical and managerial staff is only available for project tasks to a limited extent. This situation is exacerbated by the Corona pandemic early in the project, with its many challenges in day-to-day operations and for the project.

It turns out that some of the very specific processes and integration points to external systems are not suitable to be replaced by simple standard processes in ERP systems.

Together with the management, a functional and technical target architecture was agreed upon, centering on an ERP system with the highest possible coverage.

Within approximately 3 months, several potential ERP software packages as well as different vendors were identified and evaluated. Within the framework of a proof-of-concept, it was ensured that the favorite could cover the identified core requirements.

Using a defined roadmap, the first releases modernized the existing applications and laid the groundwork for integration into the ERP.

As in many similar projects, there were foreseeable and unforeseeable business, technical and human challenges that had to be overcome "hands-on" by the interim manager.

Upon engagement, management gave the interim manager full responsibility for all aspects of project execution.

During the course of implementation and after initial implementation successes, tasks and responsibilities could increasingly be transferred to internal resources. As the principle of interim management dictates, the project was handed over when the client was convinced that they could safely carry out the resulting follow-up tasks on their own. After the successful handover, the interim manager was bid farewell with an invitation to a go-live party. 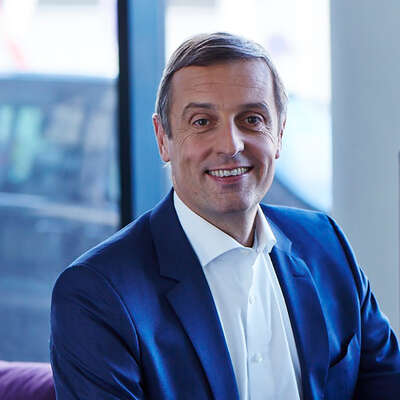 Stephan Franken
About the Author

Stephan Franken has been working as an executive search consultant for over 20 years. His experience spans a broad spectrum of industries and functions. He has successfully filled several hundred positions in Germany and abroad.  He has experience in executive search as well as in filling interim managers. 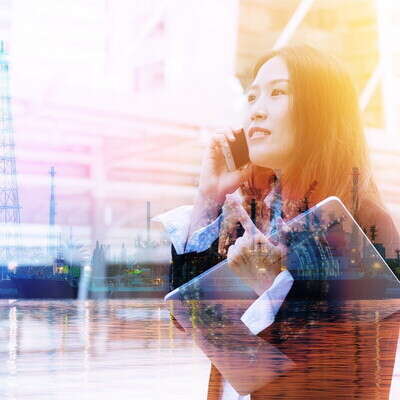 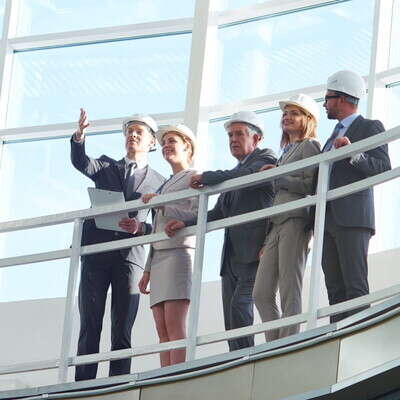 A crisis-proven interim project manager with many years of experience in change management especially from complex projects, takes over a construction venture for the completion and commissioning of a hospital that has spiraled out of control. 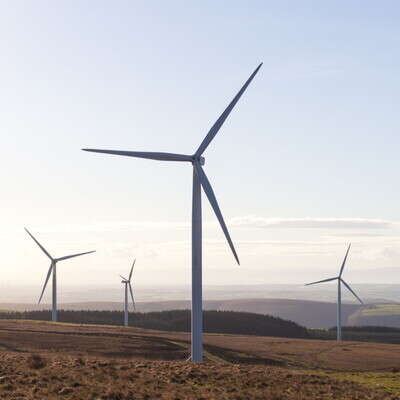