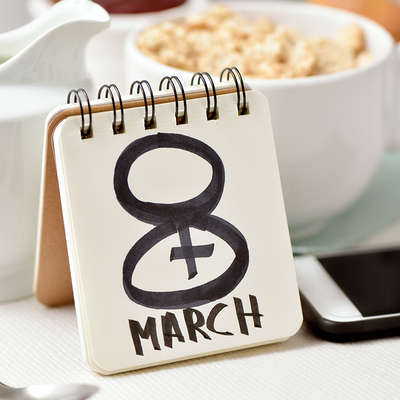 I attended a fascinating panel discussion hosted by Unity Trust Bank (thank you Margaret Willis) with a focus on "profit with purpose". The impressive panel included Dr Rebecca Harding, Virginia Mead-Herbert, Chrysta Poppitt and Alison Reid. The discussion was around centred around #profitwithpurpose i.e. a socially responsible and profitable business model, but the subject matter encompassed all number of issues faced by women in the workforce. The speakers brought to life not only hard data on gender inequality in the workplace, but coupled this with rich life experience stories and words of wisdom.

Female progression within the workplace is impacted by the culture of the organisation and gender bias both positive and negative. Overwhelmingly the panel, endorsed by the audience, want to see promotion on merit rather than a quota filling exercise in the workplace. ‘Progression on merit’ is impacted significantly by the company having a more open culture, which includes flexible working (for both men and women), managing time for employees away from work to raise families or to care for parents and a strategy to understand where men and women are under-represented in certain functions. Dr Rebecca Harding studied companies across financial services where 46% of women worked and 54% of men; suggesting no gender bias, until the roles they worked on was examined further and it was apparent that women were significantly unrepresented in senior managerial roles and over-represented in administrative roles.

The world is changing and the millennial generation are already having their feminist voices heard, but many women in business are still impacted by lack of confidence, self assurance and belief that they can push through to senior levels. Of businesses $5m turnover and over they are more likely to be managed by men than women.

A clear agenda item was the need to have a strong mentor for support and the importance of women in leadership positions to pro-actively support women working for them who are progressing their careers. All female business leaders need to continue to clear the path for other women to build their own careers: ‘don’t pull the ladders up behind us’ was a phrase repeated during the discussion.

There will come a time when we will no longer have the need for an International Women’s Day, but until that day it is important to keep gender on the agenda, keep dialogue open, to make sure organisations retain an open and inclusive culture, and support and embrace the rich diversity of people from all walks of life. 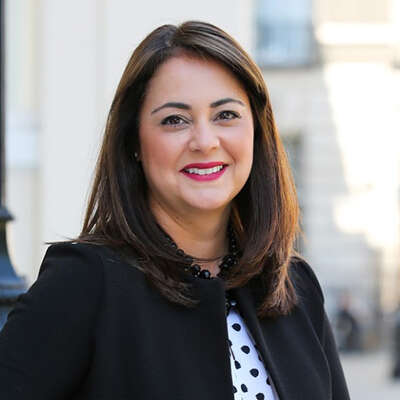 Lisa Farmer
About the Author

Lisa Farmer has focused on interim management since 2003, co-founding her own interim management firm in 2011. She has built an extensive network and a strong track record providing clients with experienced senior-level interim managers, executives and board members across all sectors. Clients also benefit from Lisa’s expertise in business turnaround, change and crisis management. 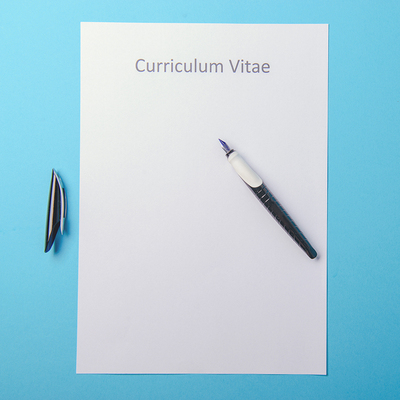 Lisa Farmer shares her best 10 tips and advice for writing an impactful CV for interim managers. 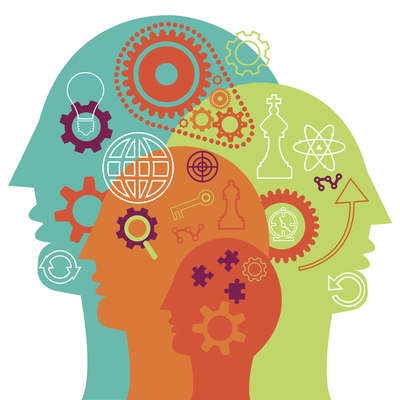 We are functioning in a moment of uncertainty. We don’t even know how long this moment will last, or what it will look like on the other side. It is in these challenging times that we need strong, global leadership. Directives from government officials showing that they understand the severity of the crisis and instituting mandates that support businesses and citizens.  We saw incredible leadership this week. It was announced that the IR35 reforms will be delayed until 2021 in light of the COVID-19 crisis. This move is part of the measures the government has put in place to protect the economy against the backdrop of uncertainty due to COVID-19. For many in the interim management industry who have been campaigning against the reforms for so long, this will be a welcome move and relief in such challenging times. I have been working in the interim management industry for almost 20 years and work with leaders quite often during times of transition, when there appear to be no answers

Blog
IR35 Reforms Delayed Due to the impact of COVID-19

IR35 reforms delayed in the Private Sector Until April 2021