Boyden is pleased to share the appointment news of Rupen Pandya, a recruitment co-led by Dan Brown, Kevin Gregor, and Kenny Gregor 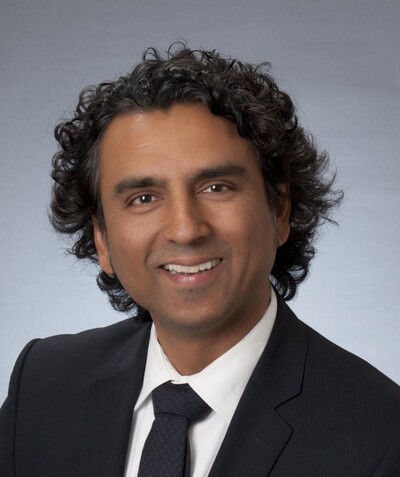 Today SaskPower announced that after a nationwide search, Rupen Pandya will be the company’s new President and Chief Executive Officer (CEO), effective July 1.

Mr. Pandya has developed extensive experience since beginning his professional career in 1997 with the provincial government. Mr. Pandya worked for the Saskatchewan Housing Corporation, Ministry of Social Services, and Ministry of Advanced Education before taking on more senior roles. As an Assistant Deputy Minister for Immigration Services, Mr. Pandya helped develop recruitment and retention plans for the province. He also held Assistant Deputy Minister positions with both the Ministry of Advanced Education and with the Ministry of Economy before becoming the President and CEO of SaskBuilds for five years. At SaskBuilds, Mr. Pandya led the entity’s three-year strategic plan, operating plan, policies and procedures as well as oversaw the procurement and delivery of over $3 billion in alternative finance procurements involving transportation and social infrastructure projects across Saskatchewan.

Mr. Pandya holds Bachelor and Master of Arts degrees from the University of Regina. He was raised in Regina where he resides with his wife, Terri, and their two daughters.

Mr. Pandya is looking forward to working with SaskPower’s executive team and employees.

SaskPower Board Chair Chief Darcy Bear thanked Interim President & CEO Troy King for doing an outstanding job of leading SaskPower over the past six months, saying Mr. King’s leadership has been instrumental in helping the company navigate through this transformational period.

Boyden is pleased to share the appointment news of Khawar Nasim as Vice President of Business Development and Michael Fedchyshyn, Vice President of Strategies and Business Solutions,
a recruitment co-led by Kevin Gormely and Renée Young

Boyden is pleased to share the appointment news of Dr. Brad Donaldson, a recruitment co-led by Kevin Gregor and Kenny Gregor