Boyden is pleased to share the appointment news of Tony Weeks, a recruitment co-led by Kevin Gregor, Morgan Campbell, and Kenny Gregor 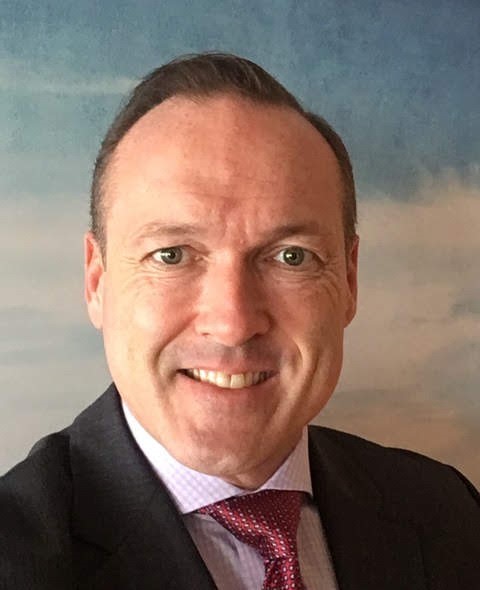 Announcement by Clayton Sissons, Board Chair, The Brenda Strafford Foundation:

On behalf of the Board of Directors, I am pleased to announce the appointment of The Brenda Strafford Foundation’s new President and CEO. After conducting an extensive national search, Mr. Tony Weeks has been appointed as the successful candidate. He will be commencing in the role on February 28, 2022.

Tony has been contributing to health and long-term care since 1988 and has developed a collaborative leadership style that focuses on driving sustained quality improvements, organizational growth, coaching, and empowering current and future leaders.

Tony’s career has taken him across Canada, most recently as President and CEO of three New Brunswick companies focused on long-term care, senior's living, and aging research. Prior to this, he served as a health and long-term care consultant, hospital CEO, and held various senior executive roles in the Alberta, Saskatchewan, and Ontario health systems.

He holds an MBA in healthcare administration from Taft University and has completed executive leadership programs with Cornell University, and the Massachusetts Institute of Technology (MIT), Sloan School of Management.

His journey has ignited a passion for aging care, which includes working with teams to build a supportive and healthy culture, and creating new value for residents, families, and employees.

Tony is thrilled to be joining a committed team of care providers and a progressive organization with a vision for a better quality of life for the people served both locally and internationally. He looks forward to working with the team to continue the great work of The Brenda Strafford Foundation.

On a more personal note, when he’s not at work, Tony maintains a regular fitness routine, and enjoys various outdoor activities. He and his wife, Pam, like to cook, travel, and try different things – most recently they have taken up snowmobiling!

The Board of Directors is pleased to welcome Tony as the new President and CEO of The Brenda Strafford Foundation. The Board is confident that his proven track record of leadership, quality improvement and alignment with BSF’s core values will ensure Tony continues to effectively guide The Foundation in support of our mission to be an innovative force, providing high quality person-centred care and services to optimize well-being and enrich people’s lives.

As previously advised, Mike Conroy has agreed to remain in the role until Tony arrives. Mike will then assume oversight of ‘BSF Cares,’ The Foundation’s charitable activities that are distinct from our core seniors care operations, on a part-time basis for a period of approximately 12 months. The Board of Directors is grateful for Mike’s leadership and contribution to The Foundation, and for his ongoing commitment and support during this transition.

Mike is familiar with Tony’s record of performance, and he believes the Board of Directors has made a very good choice in the selection of this candidate.

As The Foundation continues to evolve, we remain guided by Dr. Strafford’s philosophy: ’The preservation of dignity and the pursuit of happiness.’

Boyden is pleased to share the appointment news of Khawar Nasim as Vice President of Business Development and Michael Fedchyshyn, Vice President of Strategies and Business Solutions,
a recruitment co-led by Kevin Gormely and Renée Young

Boyden is pleased to share the appointment news of Dr. Brad Donaldson, a recruitment co-led by Kevin Gregor and Kenny Gregor