The Future Role of the CIO: Part 2

Boyden's Patrick Naef shares why CIOs must concentrate on how IT adds value to business in part 2 of The Future Role of the CIO series. 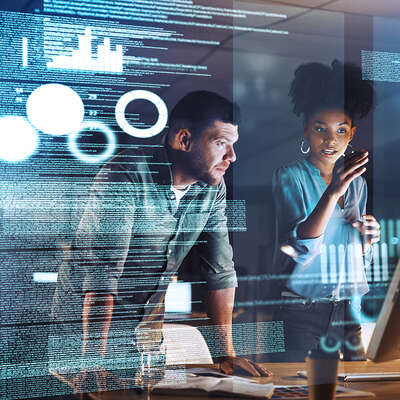 From Support Function to Core of the Business

The opportunities that technological changes have brought have always been huge. Technology has not only enabled the increase in productivity in literally every industry but has also helped to create completely new industries and to disrupt established ones.

For innovative people and companies, one of the biggest sources of inspiration and innovation has always been the adoption of technological inventions and exploring ways to apply these to a business and to commercialise them. Very often, the true potential and value of a new technology is only discovered decades after its invention.

When the transistor was invented in 1947 at the Bell Laboratories in Murray Hill, New Jersey, nobody thought then that it would form the core of smartphones that each of would carry in our pocket 70 years later, revolutionising our whole society. When the Wright brothers made the first motorised flight – well it was more of a hop of 37 metres lasting only 12 seconds – in December 1903, nobody would have imagined that the first commercial airline to transport passengers would emerge 10 years later and with it the birth of a whole new industry.

Technology is Part of the Product

Innovative companies constantly scan and scout the market for technologies that could help improve or create new products or services, make processes more efficient or eliminate them completely. Interestingly information technology (IT) was for a long time mainly used in established businesses to drive efficiencies, automate processes and optimise supply chains, rather than as a part of their core products and services.

To stay with the aviation industry as an example, American Airlines introduced the first electronic booking system in the early 1950s to optimise their internal processes. However, it took more than 50 years before systems were in place that allow passengers to seamlessly access relevant travel-related information through electronic means and even today this is still not a given. For many travelers the mobile app has become as much part of the “product” or the travel experience as the seat or the food served on board the aircraft.

Similarly, for an owner of a modern electric car the digital interaction, upgrade capability etc. of the vehicle, are as much part of the product as the seats and the physical chassis of the car. As more of the features and attributes of a physical product move into software and thus become virtualised, and additional digital services are offered around the product to enhance its functionality and so IT becomes a core part of the product itself.

This conversion of core product/services with digital components has resulted in a situation in which IT can no longer be regarded and treated merely as a support unit or a back-office function looking after the ERP system and managing PCs and networks. IT is becoming a core element of every business, and much more of a strategic component than a support unit or a commodity. This also means that IT can no longer be regarded as a cost factor – on the contrary, it now contributes to the core value creation of the products and services.

While IT in the past was mainly measured by cost and a good CIO was considered one who could reduce the costs of IT, CIOs in the future will have to concentrate on how IT can add value to the business, meaning to the core products and services, generating revenue and adding value to the customer experience. CIOs will therefore be judged by the value that IT adds and no longer purely by the cost of IT.

This in its turn requires CIOs to think more strategically and business focused. A modern CIO needs to be more entrepreneurial and less operational, meaning less risk- or cost-focused. CIOs who don’t manage this transition will run the risk of becoming irrelevant and will end up administrating legacy IT systems, basically becoming Chief Legacy Officers. 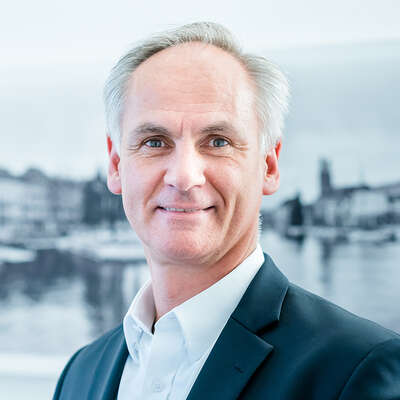 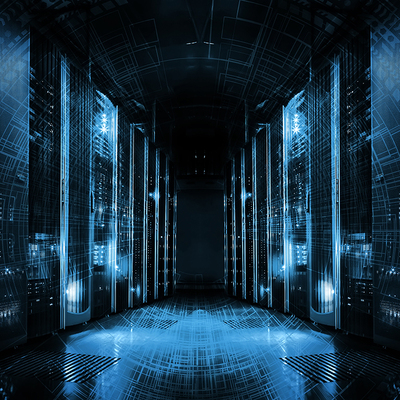 Blog Post
The Future Role of the CIO: Part 1

Boyden's Patrick Naef explains the evolving role of the CIO during times of digital transformation in part 1 of The Future Role of the CIO' series. 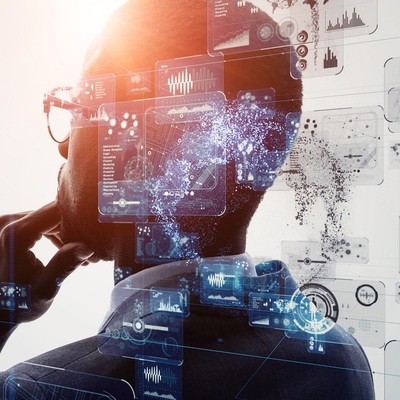 Blog Post
The Future Role of the CIO: Part 12

IT is an essential function of every business today but it is still lacking as a main strategic priority on boards. 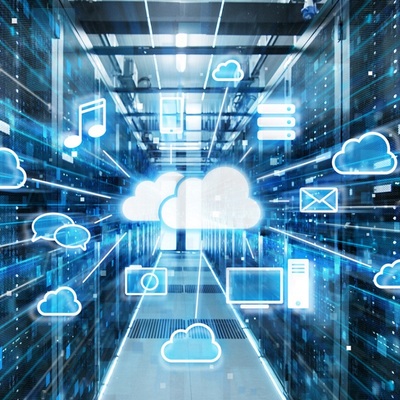 Blog Post
The Future Role of the CIO: Part 11

Patrick Naef explores how CIOs in today's world must reconsider the value of IT outsourcing vs. in-house competencies