Our recent networking lunch focused on this theme. 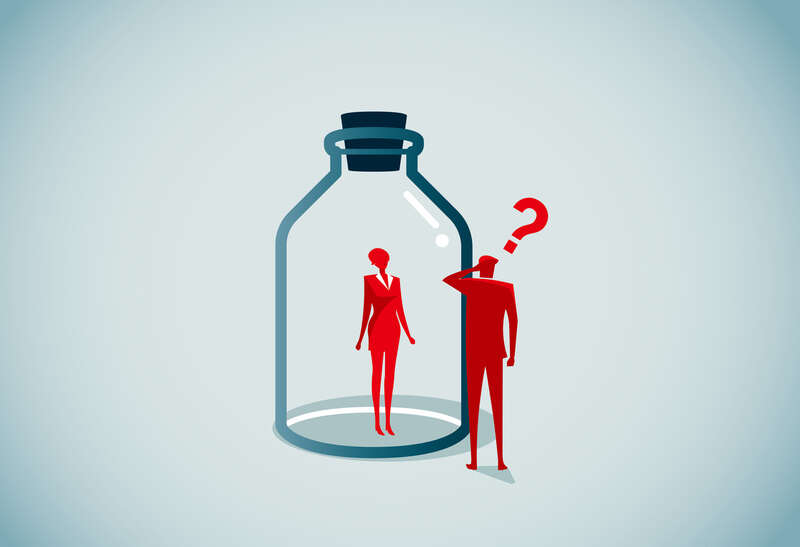 Boyden hosts numerous networking lunches, where we gather an interesting group of people and choose a topic to discuss. Amongst our group we had scientists and pharmacists from defence companies through to consumer goods companies, so the perspective for this month’s topic was broad. This month’s theme was very much around “Why don’t we see more Human Resource Directors becoming Chief Executive Officers?”.

HRD’s have a unique insight across an entire business, arguably a good place for a future CEO to step up from. There was a question around “readiness verses willingness” of a HRD progressing to the CEO position. We did a show of hands around the table of who would actually want to become a CEO, and only a third of our guests had any desire to pursue the number one seat.

Many of our guests felt that the position of HRD offered the most interesting director post other than the CEO. This is because as a HRD you get to see what is going on across the whole business, there are no other department heads that can go around asking questions in the same way the HRD can.

Indeed, one of our HRD guests received a sage piece of advice from his mentor early on in his career, which was that he should always aim to have the best knowledge of his own department and the second-best knowledge for everyone else’s department.

It was accepted that if someone is vying to become a CEO, then the conversation should probably start far earlier in someone’s career and not when they have already reached the position of HRD. And in fact, most of our guests were offered the chance to pursue the General Management route but most declined.

It was also highlighted that ultimately the CEO is hired by a Board, and Boards are often typically made up of a demographic where they likely already have a biased and often negative view on what HR is about. It was felt that more Board diversity will create more diversity in CEO appointments.

Then there was a discussion around credibility and whether some HRD’s know enough about the whole business from a governance point of view, HRD’s know people and the remuneration committee, but are they familiar enough with governance across the entire business. Is their commercial and financial know how deep enough?

When it came to the development of the leaders of our future, the FMCG and pharmaceutical sectors were identified as being very good at developing people and growing their own General Managers. As an aspiring GM, you would be placed on rotation through various departments and then be sent to “wherever” to run a business. There was a question around whether millennials will have the same appetite to up sticks and move to a new country for their career progression in the same way baby boomers and generation X often did. In fact, shouldn’t companies be focusing on developing talent locally rather than relying on the old ex-pat model which has been historically commonplace?

Whilst developing local talent was the ideal scenario it was accepted that culturally many countries are at odds with how western businesses are run, whether that be reporting into women, or the need to save face being commonplace in some cultures. Having international talent on rotation is easier said than done, particularly in cultures where they often start a family at a younger age, moving abroad for a few years is just not a consideration for many middle managers.

There was a thought around whether apprenticeships developed the right skills for future CEO’s, and whilst we do see many COO or CFO’s progressing to the CEO position, it does not always mean they are the right person for the job.

Larger corporations have the luxury of pulling together young talent to help solve business challenges, which was agreed that this was a good way to see rising stars in action.

It was highlighted that a large percentage of millennials ask to see the D&I policy before they join a company. Millennials are certainly benefiting from there being more jobs than people so they are naturally more demanding and have higher expectations than previous generations. Whilst millennials are the drivers behind more flexible working, everyone agreed it was a welcome change to themselves personally.

It was acknowledged that the traditional two to three-year management programmes offered by large corporates, likely take too long for most millennials. Millennials view their future very differently; they are impatient and therefore their attitudes to work are very different.

What makes a great CEO?

We clearly could not avoid the topic of what everyone’s thoughts were on what traits make a great CEO.

A good HRD will help to disguise and develop a CEO’s skills gaps, there are very rarely opportunities for a learning on the job CEO role, so HRD’s are critical when it comes to designing development plans for their CEO’s.

If people want to become a Director or indeed a CEO, people need to be more curious, more commercial and more confident.

As a HRD you need to prove that you can help solve business issues, which usually requires a strong understanding of the financials and the commercials.

There were mixed feelings around the table about the value that CIPD brings when it comes to strategic business capability. It was agreed that CIPD certainly provides the right tools and processes which are necessary for the job, but at this point in time CIPD does not build commercial competence. For an aspiring HRD it is highly recommended to find a non HR mentor within the business. This helps to develop business general management capability.

There was also a question about whether HRD’s are part of the problem when it comes to thinking more broadly about attracting talent from different backgrounds and different sectors. Often a HRD can be a blocker of talent because they themselves are not prepared to think more laterally around talent. This is something the function and individual industries must recognise and address.

Overall it appears that the HRD to CEO move often isn’t achieved not through a lack of capability whatsoever but a conscious decision early on in careers. 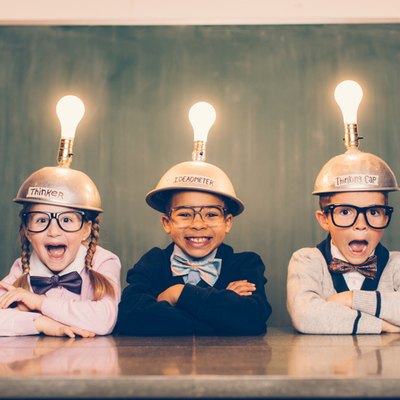 This crisis changed the way we live our lives.
For the better. For ever. Just imagine. 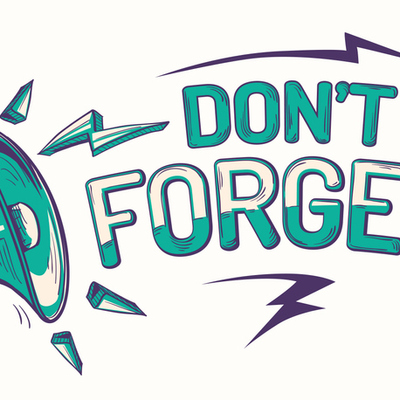 Words are not sufficient enough to express just how grateful we are to the frontline staff who are tackling this tragic and devastating global virus. Here in the UK there are reports of Doctors and Nurses and associated medical staff who are having to work without appropriate PPE. We will never be able to thank them enough. On a daily basis they continue to put their own health, and the health of their families to one side whilst they try and help save people from dying from this virus. Paramedics, Police, Fire Brigade, Military services and of course our incredible health staff are putting themselves at risk on a daily basis, and it is not very often we stop to say thank you. On Thursday 26th March at 8pm, up and down the country people stood on their doorsteps and clapped to show the NHS our eternal gratitude and thanks to the amazing workforce that make up this incredible national institution. I really do hope this helps to convey even in a small way just how much we appreciate our NHS staff. 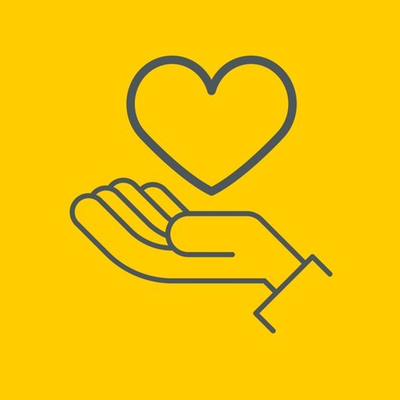 Blog
Trying to see the positive in the madness

It is sad that it takes a crisis to remind us of what is important in life, but the way in which people pull together at times like this is quite beautiful.