An interdisciplinary strategy is critical for sustainable victory 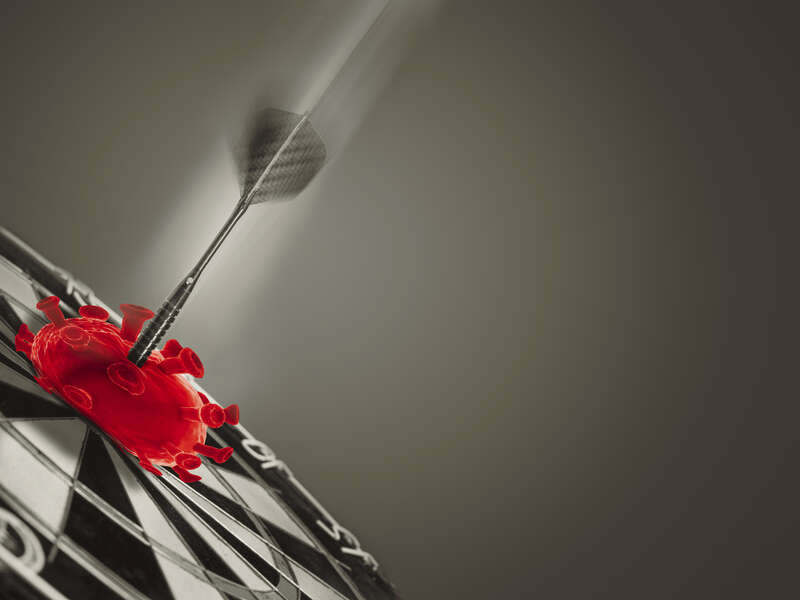 Throughout history, war has galvanized societies – unifying them in the fight-or-flight mode. Countries focus their resources exponentially compared to peacetime pursuits. Today, we are fighting a war with an invisible adversary, COVID-19. Progressive organizations are weaponizing with established and leading-edge digital technologies to defeat the threat, keeping employees safe and maintaining business operations. Once the war is won, the impact on organizational culture will be realized. This will need to be addressed.

For centuries, inventors have searched for secret weapons to defeat the invaders. This has spurred innovation. In the modern age, Sir Robert Watson-Watt developed the radar system credited with winning the Battle of Britain in World War II. As with radar, many technologies have commercial benefits. During the Cold War, the Department of Defense developed ARPANET, which became the foundation of the Internet, the backbone of our 21st century’s commercial infrastructure.

Traditionally in war, tactics follow new technology and can be brutally slow in catching up.  During WWI, generals continued to order their troops into the age-old frontal assaults, only to fall senselessly to machine gunfire, a new technology. Only when appalling casualties were realized did tactics change.

Our Challenge: The Way Forward

Post-COVID-19, the overriding revolution will be an accelerated digitization of the enterprise, which has allowed us to continue forward with business operations while being socially distant. There have been incredible advancements during COVID-19 quarantine, accelerating product life cycles from years, to months, and even weeks. We have adapted and will overcome the virus. In doing so, we are scaling technologies that support the cause at warp speed. For example, Zoom’s daily user base jumped from 10 million to 200 million in 3 months! If tactics follow technology, as in war, what will be the impact on organizational culture as remote work becomes a norm? Without proximity, the value of daily physical interaction -- those spontaneous meetings that generate breakthrough ideas -- go away! The baby boomers refer to it as the ‘water cooler’ dynamic; these interactions are elements of a healthy organization’s culture and operating cadence.

Companies that institutionalize expansion of remote work policy post-COVID-19 should consider the implications for corporate culture.  Interdisciplinary teams with competency in digital transformation and organizational development are the answer to addressing this challenge to corporate culture. The digital workplace is here to stay, and it is an ‘adopt or die’ moment for enterprises worldwide as they emerge from the war on COVID-19. 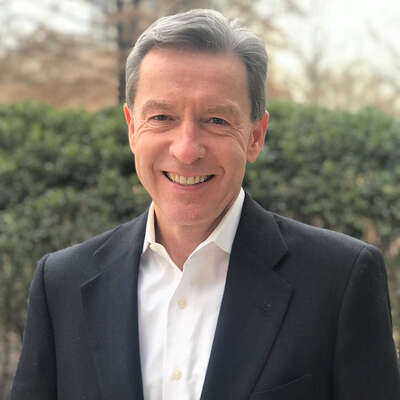 Craig Stevens
About the Author

With over 25 years as a retained search practitioner and management consultant, Craig has a range of experiences serving boards of directors in the selection of chief executives. In addition, he partners with CEOs and their human resource executives in the recruitment of management team members, including functional C-level leaders across the enterprise. 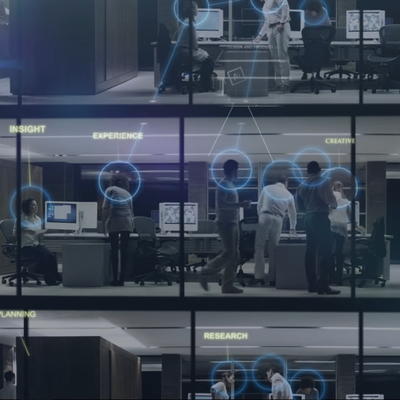 Blog
Dear Chief Human Resources Officer, Did you “Step Up”?

Boyden UK & Ireland's Nick Robeson, poses the critical question about stepping up during a time of crisis. 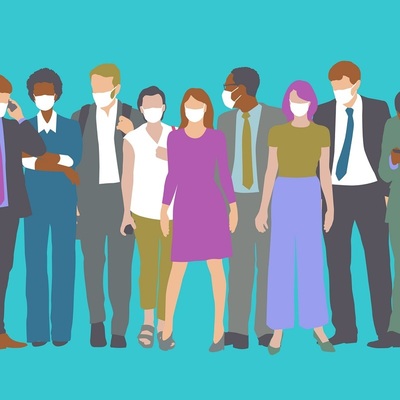 Blog
COVID-19 Fractured Our Society. This Is A Wake-Up Call For Boards To SERVE

Post COVID-19 the role of the Board needs to be a more pro-active, contributory role. 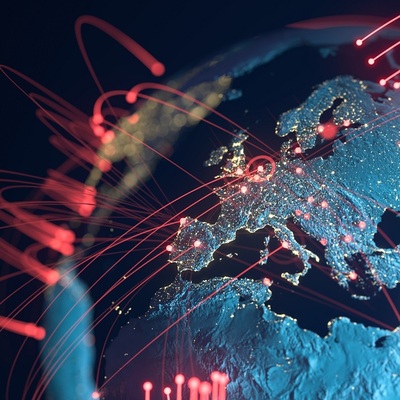