How a Negative Focus Can Be Positive 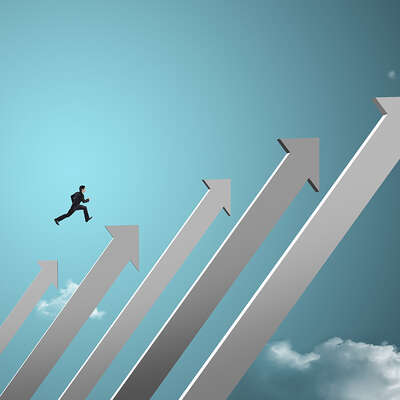 There are two negative activities which may not necessarily be politically correct to write about, but in over 10 years of executive recruiting, I have found much truth in both these “negative” exercises.

While there is an abundance of research and study that goes into developing top performers, much less attention is paid to the management and the negative impact of toxic employees.  Just as top performers can have a significant impact on the people they work most closely with, the same is true for toxic employees. In fact, toxic workers may have a greater and faster impact on an organization; albeit negative.

One cannot defy the bell-curve distribution and just as there just as there is a percentage of top performing employees, there is usually a proportionate percentage of poor performing employees, many of whom are not only poor performers but have terrible and toxic attitudes. Much is written about the traits and behaviors of toxic employees and how to deal with them, so I'm not going to tackle that.

My point in writing about this is simply to elevate this problem to top-of-mind and suggest that just as a company executive should spend time on developing top performers; also spend the same person time on actively identifying and transitioning your organization’s most toxic employees.

In terms of priority, some studies suggest that toxic workers can have greater impact on performance then top performers and it could well be that spending time eliminating negative impacts on an organization could improve organizational effectiveness in the short run; faster than focusing on the top performers. This should be a priority.

Just as much is written about developing top performers, there is a lot written about "perfect interview questions"; specifically those questions to ask in an interview that will help you identify a candidate’s strengths and potential. Conversely, I see very little written about how to use the interviewing process to focus on candidates negatives.

Specifically, some experts suggest disproportionate share of the interview time and post interview analysis to focus on the things that worry or concern you the most about a candidate. I have found that as client’s interview candidates, there is always a worrisome or concerning item about a candidate that tends to be overlooked by the positives. It is also a fact that it is usually those negatives or areas of concern that are likely to flare-up once the candidate is hired.

It's one of those "trust your gut" items. In many cases, the concern may not be a show-stopper and something a hiring manger can work around but better to go into it with eyes wide open and having given the negative as much consideration as one gives the positive in the hiring process

Bottom line – my point is not to focus just on negatives and toxic employees, but suggest using a more balanced approach in employee development and in hiring that allows the executive to spend time consciously thinking about both sides of the equation. 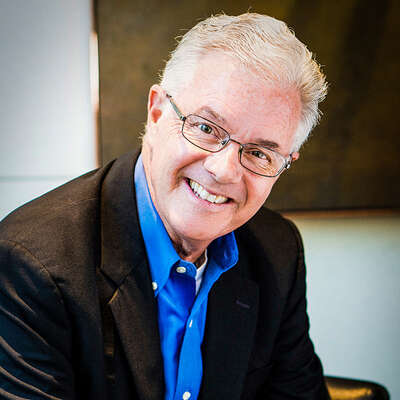 Doug Ehrenkranz
About the Author

With dual specialization, Doug Ehrenkranz recruits in the consumer goods (CPG), retail, and industrial sectors, including food ingredients, specialty chemicals and industrial services. He personally leads each search, resulting in delivery well above the industry standard. His expertise includes C-level, VP, Director and other critical roles in a range of disciplines. 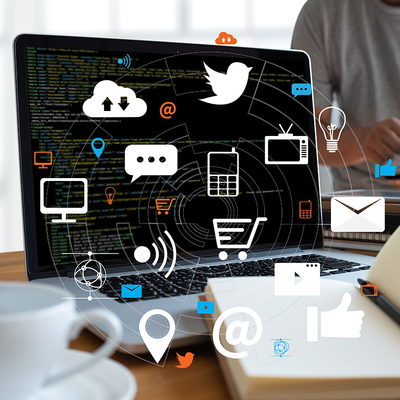 Blog
Is Anyone There?...2017 B2B Marketing Best Practices

Boyden's Dough Ehrenkranz explains why its crucial for B2B marketing to remain on the cutting edge of digital marketing trends since it’s not going away any time soon. 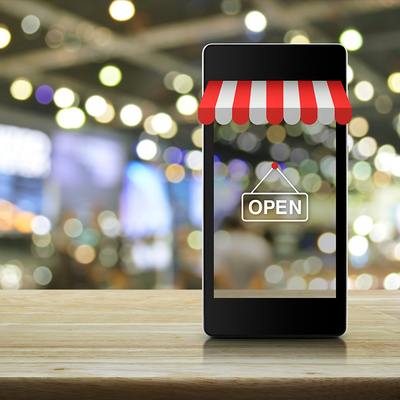 Blog
The Rebirth of Brick-and-Mortar 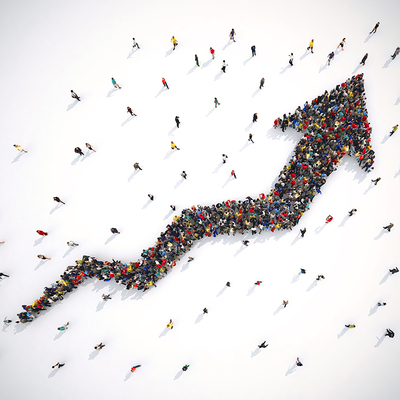 Blog
A Preview of Topics and Trends in 2017

Boyden's Doug Ehrenkranz shares a preview of his insight and perspectives on the trending topics impacting the consumer and retail industries in 2017.