What can a (ro)bot do for you?

Everyone needs AI, but few know what it is and that lack of understanding is scary. 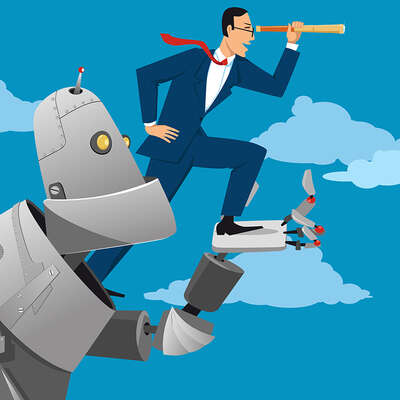 Everyone needs AI, but few know what it is and that lack of understanding is scary. It’s a barrier to progress. If you are in charge of a piece of business, you can probably perform better with AI. You just need to stop thinking about AI as Artificial Intelligence (or machine learning) and start thinking about it as ‘Automation Initiatives’. Would your business benefit from automation?

A lot of people still get paid to sit in offices and do repetitive tasks. In recent years, however, employers have been pushing harder to find ways to outsource that work to machines.

Venture and growth investors are doing a lot to speed up the rise of these worker-bots. So far this year, they’ve poured hundreds of millions into developers of robotic process automation technology, the term to describe software used for performing a series of tasks previously carried out by humans. (Read the whole piece here)

David Graeber puts another spin on ‘repetitive tasks in an office’ in his 2018 book Bullshit Jobs: A Theory (a Bloomberg review here). Graeber describes five types of workers who are forced to pretend their jobs aren’t as pointless as they are: flunkies, goons, duct tapers, box tickers, and taskmasters. The book is insightful and funny in the same way Dilbert© is funny: it’s a new take on what we have all experienced at the office at some point.

So, don’t ask your team about artificial intelligence.  Ask what your team’s automation initiatives are. “What processes, from lead generation to supply chain to quarterly closings, can we do better at automating?”

From my perspective as an executive search professional, I have seen that next generation leaders are the great disruptors. They have grown up with the idea that technology exists to serve us, not the other way around.

A bot is not a robot in the traditional sense. It’s smart software that can do a BS job better than a person. Now that person can do something more rewarding and valuable.  That’s not scary, it’s the future. 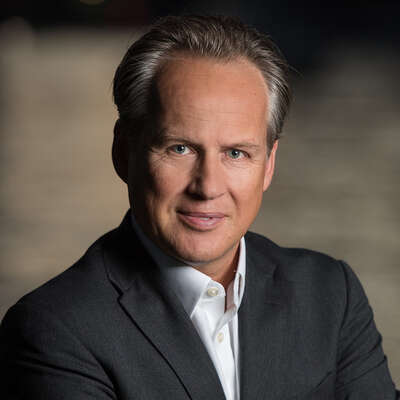 Steve Nilsen
About the Author

Steve Nilsen is well regarded for his expertise in marketing and technology. He has an extensive background in global brand building and marketing, highlighted by achievements in the consumer and healthcare and life sciences technology sectors. Having lived and worked in multiple continents, Steve serves his clients with a global perspective. 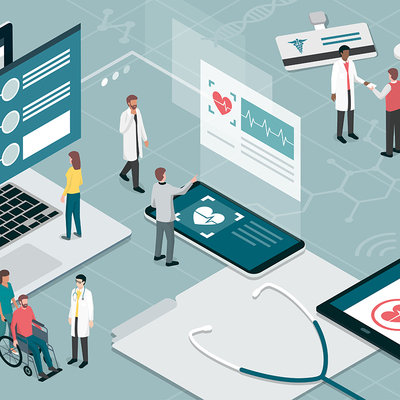 Blog
Marketing in Healthcare: Ascension’s journey toward a single brand and precision marketing 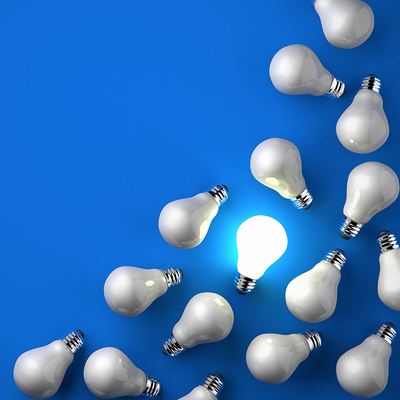 Blog
‘Stand Out’ Advice for the Aspiring Executive

A conversation starter to February 10th Feature Panel at DGE's Healthcare Leadership Conference, Lessons from the Corner Office: How to land that promotion 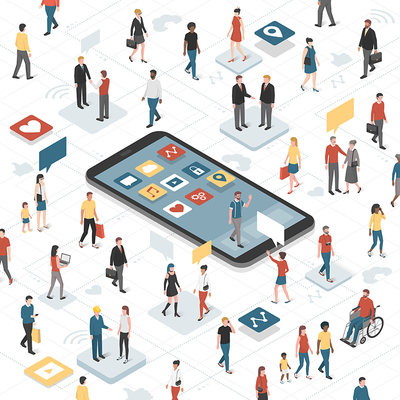