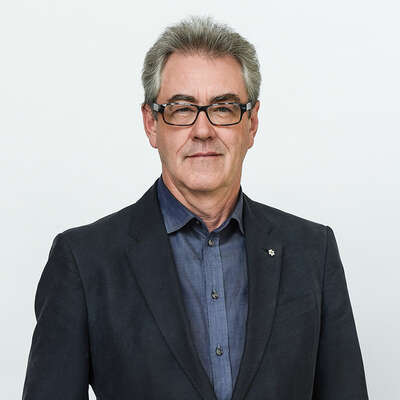 Our discussion with TIFF CEO, Piers Handling on talent, leadership, and diversity.

TIFF CEO, Piers Handling, has led this world renowned cultural institution for over 20 years, building it into an incredible success story for Toronto and Canada. With a key mission to transform the way people see the world through film, TIFF has led extraordinary initiatives to engage broader audiences, put a spotlight on critical issues, and ensure the film industry’s voice remains a powerful tool to inspire us, entertain us, and be a catalyst for change. Boyden sat down with Piers to talk leadership, diversity, talent, and how TIFF came to command the world stage.

BOYDEN: You've been leading this transformative change for over 20 years – the power of film must be a passion of yours.  How does that translate into your leadership style?

PIERS: I think it is having an authentic voice. The ability to stand in front of a whole variety of different people, whether it’s media, press, donors, people in the industry, the general public, and talk to them from a basis of knowledge, sheer passion, commitment and energy. It is probably the most important thing I can give to the organization. When you have a vision, it comes from a place where you’re not thinking solely about the institution itself – you are actually thinking about the art form.

BOYDEN: Talent is critical to achieving such success. What drives your team?

PIERS: A desire for excellence. We have a very committed and engaged staff that feel ownership of TIFF, and the staff extends to the volunteers. They are amazing, very engaged, passionate and take great pride in it. We are a not-for-profit but don’t fully look or behave like a not-for-profit. We are a funny hybrid and that is interesting to a lot of people.

BOYDEN: How does diversity fit within TIFF’s mission and within your leadership team?

PIERS: It was in the DNA of the organization from the very beginning, to be diverse, simply because of the films we were selecting. The content we were putting on screen was international in scope. The very first festival included a program on women’s cinema. This was a gain from year one.

The city has changed enormously since I moved here 30 years ago, and the staff has begun to reflect the diversity of the city. We take this very seriously and have committed to diversity. When we put the festival together, the volunteer core is a true reflection of Toronto – they are the face of TIFF. Our Board has been acknowledged as the most diverse Board in the City. We have a female Chair and have a good racial and gender balance. When it comes to leadership, we’re at 40% in terms of diversity. In terms of gender balance, it’s over 50% women, which feels natural.

BOYDEN: Would you say there are unique considerations given to strike a diversity balance?

PIERS: We have guidelines when it comes to diversity. We are not perfect in any manner of means, but we are striving to reflect the true composition of the city.  It is also something that we are talking about increasingly because of our audience development. We are consciously doing things so that diverse communities feel ownership of the event.

BOYDEN: What does female representation look like in the film industry and at TIFF?

PIERS: We pay significant attention to gender balance and all diversity. It is an easy screen to hide behind in that men, not women, are making films. Because of the imbalance of the industry – of female directors and key creative positions – we have looked into that very seriously. The industry team has set a 50% target and I know some other organizations have set that target which only means more female filmmakers will be making films, and that makes our job easier. We are truly a reflection of the industry. Last year, we tracked at about 21-22% so we are not finished yet. But, we have made a significant jump this year. For instance, our Canadian program is 50/50 in terms of women and men, which is fantastic.

BOYDEN: Every year must bring unique challenges to remain competitive locally and globally. What are some current challenges?

PIERS: One challenge is always the economy. We are in a very competitive economical or entertainment climate right now (arts, sports, home entertainment), and we are interested to see how that moves forward. The second challenge is trying to remain very attentive to new technologies and new developments. When it comes to technology disrupters, digital has been a part of our life for 15 years. We didn’t know what it was going to do, but we were always ahead of that curve. I endlessly get questions if the film experience is going to go away, are festivals going to go away as a result, is everyone going to see all of this material just online. Some has changed, but it’s funny how much has stayed the same.

BOYDEN: As a global player, how does drawing films and audiences to Toronto differ from the rest of the film festival world?

PIERS: It is a number of things: the city, time of year and the basic philosophy of the festival. The festival taking place in Canada makes it neutral ground for a North American festival. We have a different perspective on “international”, and this is a very international city. Over the years, it has elevated to attracting the highest level of talent to Toronto. We are competing on the world stage.

Another factor is timing. TIFF is in September; Cannes is in spring. When we started 41 years ago, films were released in a different kind of way. Now there is a definitive pattern where you start in September and then you roll out until the end of the year. We happen to be at the beginning of that season, and eventually were seen as the launch into Oscar season.

To the last point made, it is a public festival. One of the reasons the festival has become what it is today is the sense of ownership by a variety of external constituencies: the City, the corporate community, the public. This is their festival. And, when you’re rubbing shoulders with people from 80 countries, Toronto feels vibrant and connected. 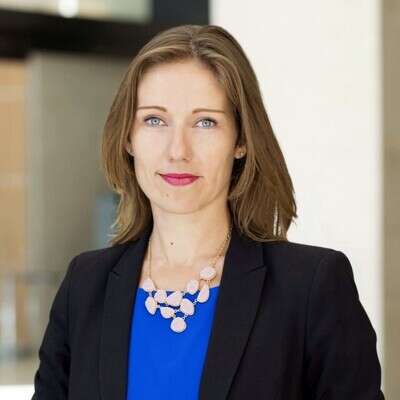 About the Author
Joanna Goncalves 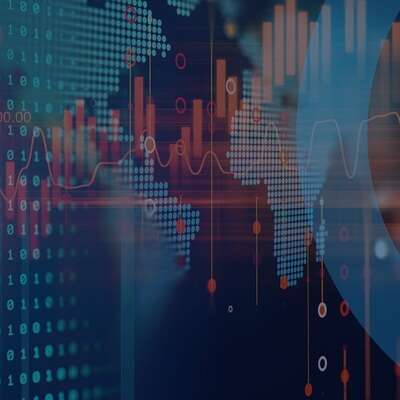 Analysis of the latest industry trends, strategy updates of banks and wealth managers, and taking a close look at key people moves over the fourth quarter of 2020. 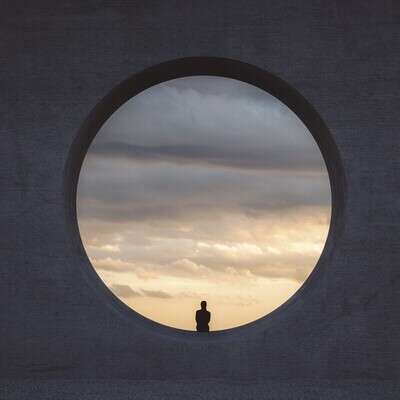 Only one thing is certain and that is constant change. In this complex environment, Agility is key. 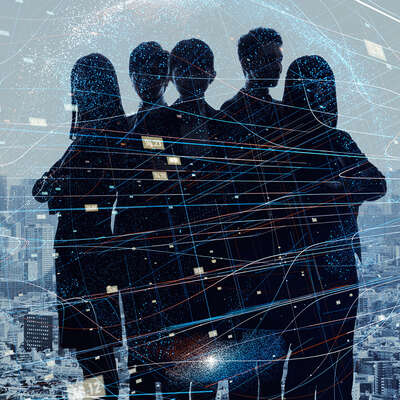 A comprehensive special report on the shifting landscape in career development, developed by Boyden Finland and OnWork