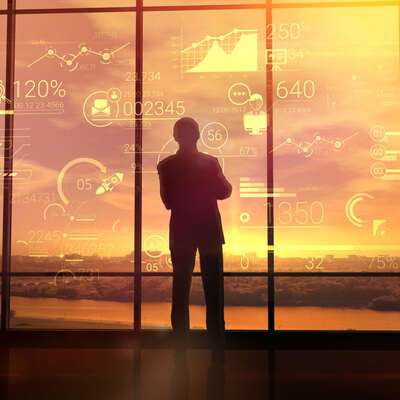 The Leaders of Canada's Electric Utilities

During the next decade, as many as 80% of Canada’s electricity CEOs, and 70% of its Vice Presidents, will either retire or otherwise move from their current positions. Where will tomorrow’s leaders come from? And who among the next generation is most likely to be promoted to CEO?
By Kevin J. Gregor, Ron Robertson
Share / Print

During the next decade, as many as 80% of Canada’s electricity CEOs, and 70% of its Vice Presidents, will either retire or otherwise move from their current positions. Where will tomorrow’s leaders come from? And who among the next generation is most likely to be promoted to CEO?

In this article, we review the profiles of 250 executives employed by 30 of the largest Canadian utilities and make recommendations for recruiting leadership talent.

The North American electricity industry sector is entering a period of dramatic change:

At the same time, demographic realities are asserting themselves. Today’s CEOs are, on average, 54 years of age and have occupied their positions for 5.6 years. Given that the median tenure as CEO is 6.8 years, it is clear that a significant turnover lies just over the horizon. Indeed, we estimate that during the coming decade, there will be a turnover of close to 80% among current CEOs.

To understand where tomorrow’s CEOs will come from, it’s important to understand the typical career path of those already in the top job. The percentages in each category vary somewhat from year to year because, with a sample size of 30 companies, a small change in the number of people in each category can significantly change the actual percentage.  Nonetheless, the patterns are worth noting. Our research indicates that:

To put this in context, promoting an internal candidate to the role of CEO happens almost twice as often in the electricity sector as it does in other, similar-sized private sector companies.

Another interesting characteristic of Canada’s utility executives is “regional loyalty”. Those educated in the Prairies tend to stay in the Prairies. The same is true for each of British Columbia, Ontario, Québec, the Maritimes and Newfoundland. Approximately 3 out of 4 of the current CEOs were educated in the same region as the utility in which they now serve.

Looking deeper into the data, compared to ten years ago, the average CEO today has more advanced education and there is a decline in those holding generic undergrad degrees. The percentage with engineering degrees has increased (50% versus 41%), the number of CEOs with MBA degrees has risen (from 28% to 45%), and 85% hold two degrees or more.

What are utilities looking for in their CEOs?

When choosing a new CEO, one size does not fit all and every Board must decide what attributes are needed to lead their utility in the years ahead. That said, some trends are likely to continue:

Experience in Operations will be strongly favoured. The vast majority of today’s CEOs who came from within the electricity sector had previously worked in, or were leaders of an Operations function at some point in their careers.

‘Hybrid’ experience will continue to be important. Approximately three-quarters of CEOs who have Operations backgrounds also brought experience in at least one other area of responsibility, most notably in Engineering, Corporate Development, Legal, Strategy, or Administration. Including the CEOs who came from outside the industry, most had experience in the Finance, Regulatory, Strategy or Corporate Development functions. Approximately 10% had previously served as president of a subsidiary company or a smaller electric utility, which also provided them with exposure to multiple disciplines.

In our executive search work, we note that two other competencies are frequently cited as being important:

The largest pool of candidates to replace the existing CEOs is the industry’s Vice Presidents: To a large degree, the career paths of the Vice Presidents mirror those of CEOs, with approximately 80% growing up within the industry. In fact, as noted previously, between 50% and 70% of today’s CEOs were promoted to their roles from within their utility. Like the CEOs, the Vice Presidents have substantial advanced education. Of the approximately 200 VPs whose careers we reviewed for our study, approximately 90% have at least one university degree and 70% having two. The most common degrees are in business and engineering.

However, like the CEOs, the Vice Presidents are getting older. With an average age of 51.6 years in 2017, we project that during the next ten years there will be a turnover of close to 70% among Vice Presidents. Since the average age at which electricity CEOs are appointed is 49, utilities will need to focus on their “high potential” individuals well before this age if they are to be ready in time. Indeed, given the changes facing the industry, a Vice President position may be too valuable to waste on someone who is not capable of developing further.

Considering the CEO experience requirements as well as the demographic profiles of the current Vice Presidents, only a small percentage of the VP pool will in fact be realistic candidates. As a result, Canada’s electricity companies will have to look to both internal and external sources of talent. External candidates could either come from other utilities, or indeed from other sectors.

Ideally, at any given time, a utility would have more than one potential CEO in its pipeline and each candidate should be developed according to a customized plan. Such planning carries costs, but these are small relative to their value to the organization.

In practical terms, utilities should provide high potential candidates with opportunities to:

If there is any doubt about the CEO-potential of the existing pool, it is essential to broaden the search.

This can be done by:

Deepening the pool of candidates by recruiting outside your province or region. As noted earlier, the electricity industry has a long-standing pattern of recruiting those who live in the same region of the country. Yes, there can be a higher risk when recruiting from another geographic location, but thoughtful recruiting procedures can increase the odds of success.

Extending the definition of the talent pool by including those employed outside the sector. Periodically conduct a talent mapping exercise to keep tabs on the career progressions of those who may be a future VP or CEO. Utilities should also consider implementing an executive exchange program with a stakeholder group to deepen understanding on both sides. In a world where the ability to influence key stakeholders is a mandatory skill, familiarity with a variety of organizations, their concerns and priorities, will pay enormous dividends.

When hiring externally, use a rigorous program for orienting new executives to ensure that they adapt well. A sound orientation process is as fundamental to success as a sound selection process. It begins when an individual is first deciding to become a candidate and continues through each step of the selection. It concludes by providing the new executive with 360-degree feedback after several months on the job.

By looking for combinations of experience rather than monolithic experience and using job openings as opportunities to increase the diversity of the pool, Canada’s electric utilities can maximize their chances of recruiting outstanding future leaders.

The challenges facing utilities in the coming decade will not be easy, but neither will they be insurmountable. Careful planning on the part of Boards, CEOs and CHROs should ensure Canadian utilities have the talent they need to navigate the changing seas ahead.

Ron Robertson and Kevin Gregor are partners in the Ottawa and Calgary offices of Boyden Global Executive search.  They have completed over two hundred searches in the electricity sector in Canada on behalf of utilities and regulators.  Collectively they have over 50 years of executive search experience, primarily in the recruitment of Board Directors, CEOs and Vice Presidents. 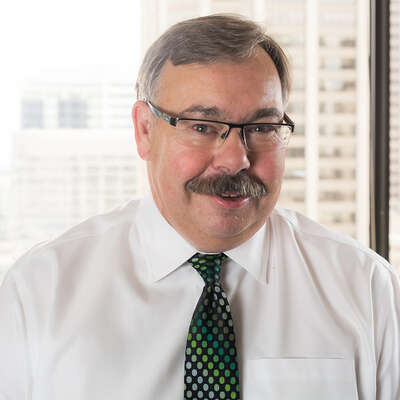 Kevin J. Gregor has gained broad industry expertise over the course of 25 years in business and community leadership. He works with private and public sector organizations, with a focus on board and C-suite recruitment, predominantly in the energy, utilities, education and industrial sectors. Kevin also has extensive experience in corporate governance and is an ICD.D certified director. 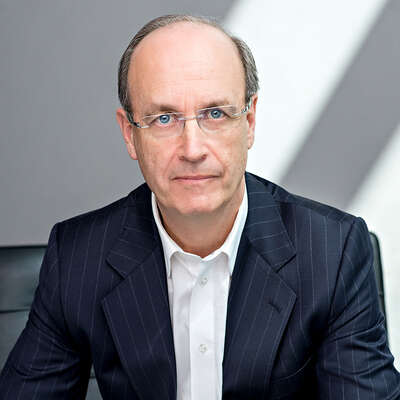 A founding Partner of Boyden's Ottawa office, Ron Robertson is a nationally recognized leader in executive recruiting. He has recruited CEOs, Vice-Presidents and Board Directors for hundreds of clients, including some of the largest, most successful organizations in Canada. He specializes in recruiting leaders in the electric power industry, as well as for commercial Crown corporations and complex multi-stakeholder organizations. 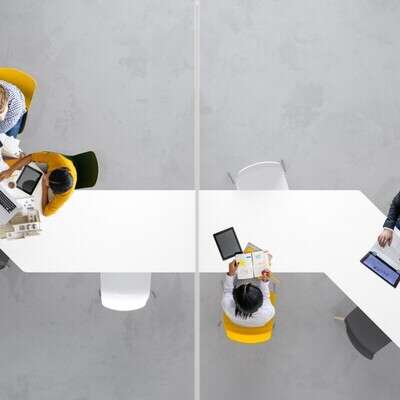 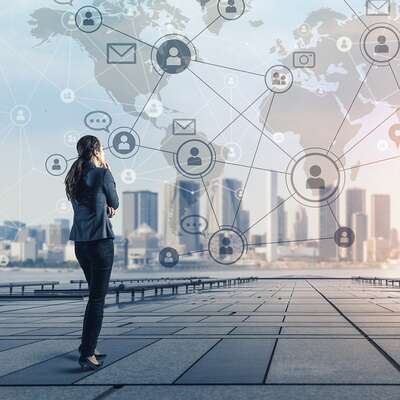