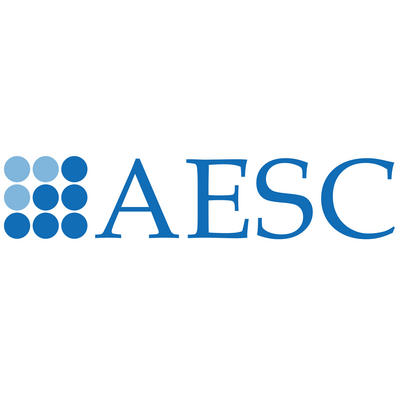 The Association of Executive Search and Leadership Consultants (AESC) is the professional association for consultants who represent exemplary standards in executive search and leadership advisory worldwide. 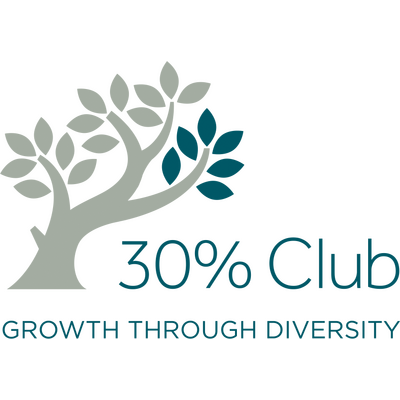 As members of US 30% Club, Boyden publicly pledges our support for the notion that it is good business practice to have women holding 30% of board seats and share the aspiration to collectively reach this goal. 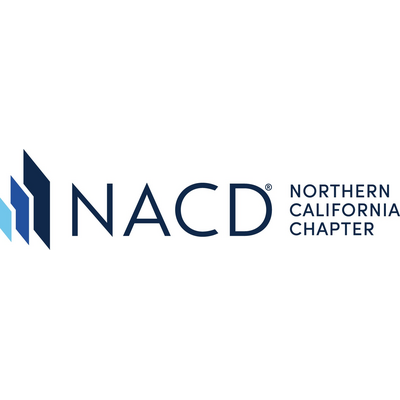 Founded in 1977, NACD is a national non-profit membership organization dedicated exclusively to serving the corporate governance needs of corporate boards and individual board members. NACD's 10,000 members represent the boards of companies ranging from Fortune 100 to smaller public companies, private companies, and not-for-profit organizations. 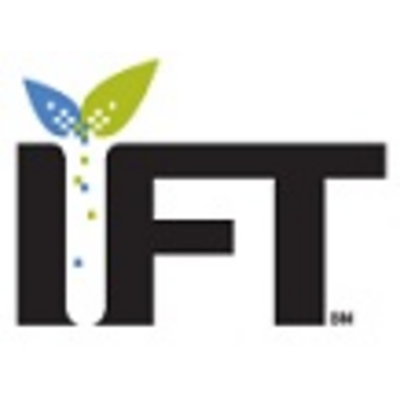 The Institute of Food Technologists (IFT) exists to advance the science of food. 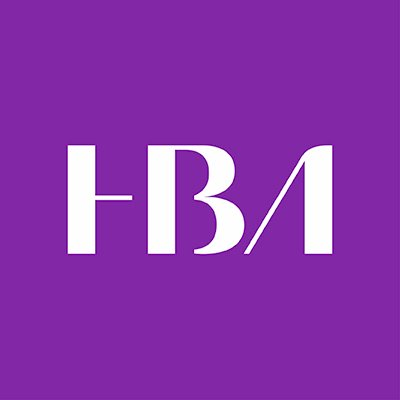 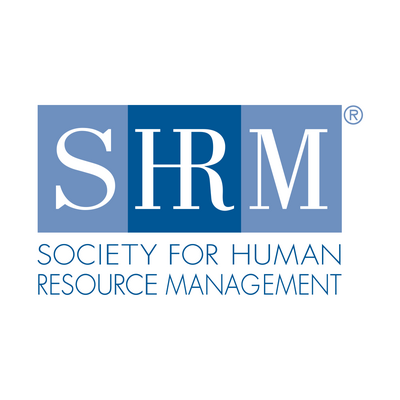 The Society for Human Resource Management (SHRM) is the world’s largest HR professional society, representing 300,000 members in more than 165 countries. 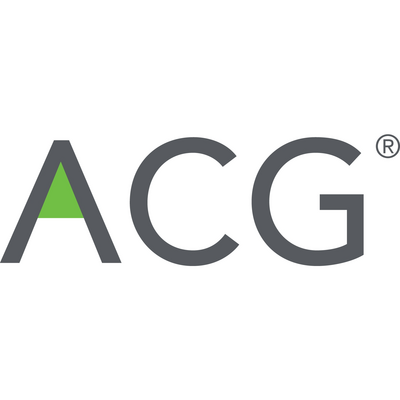 ACG is one of the most trusted and respected resource for middle-market dealmakers and business leaders who invest in growth and build companies. 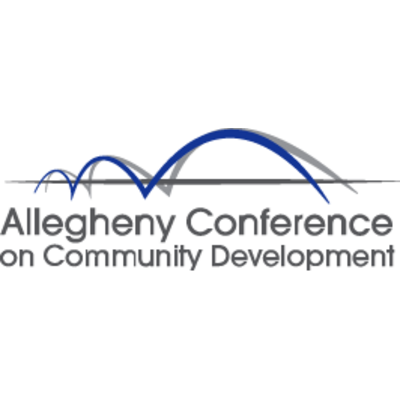 The Allegheny Conference on Community Development and its Affiliates — the Greater Pittsburgh Chamber of Commerce, Pennsylvania Economy League of Southwestern Pennsylvania, LLC and the Pittsburgh Regional Alliance — work in collaboration with public and private sector partners to stimulate economic growth and enhance the quality of life in southwestern Pennsylvania. The Conference is a private sector leadership organization with over 300 Regional Investors. Regional Investors – all heads of our region’s employers – provide civic leadership to execute a focused agenda for regional improvement. 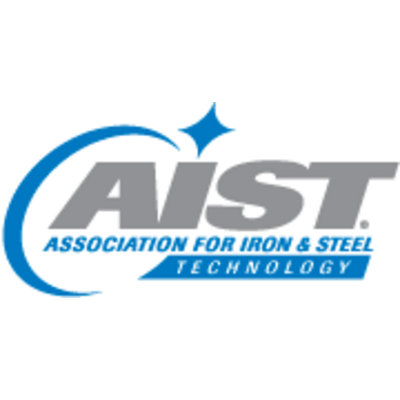 Association for Iron and Steel Technologies

The Association for Iron & Steel Technology is committed to presenting superior technical meetings, conferences, exhibits and publications to better serve those involved in the iron and steel community, including steel manufacturers, suppliers, consumers and academics. 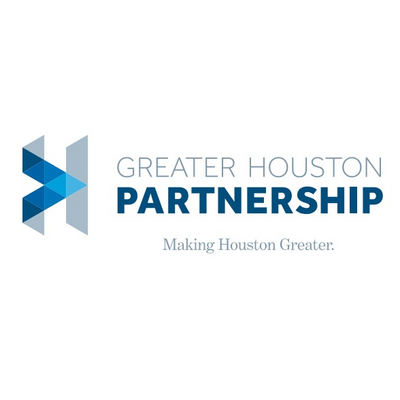 Boyden Houston is a member of the Greater Houston Partnership. 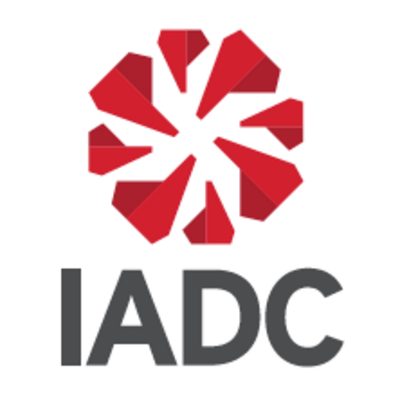 IADC’s vision is for the drilling industry to be recognized for its vital role in enabling the global economy and its high standards of safety, environmental stewardship and operational efficiency. 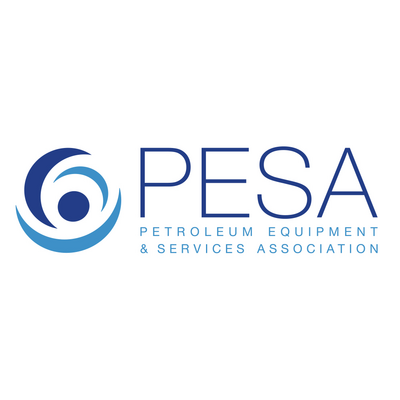 Boyden Houston is a member of the Petroleum Equipment Suppliers Association. 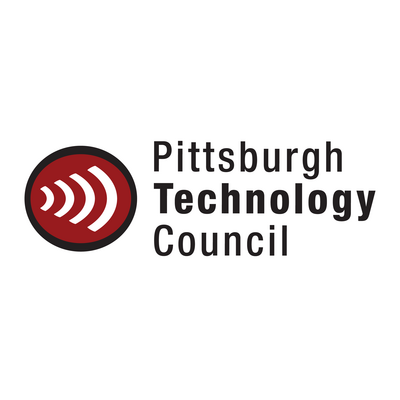 Since 1983, the Pittsburgh Technology Council has been the principal point of connection for companies from four primary clusters of the technology industry that are represented by a critical mass of businesses in southwestern Pennsylvania including, the Advanced Manufacturing / Materials, Green Technology, Information Technology and Life Sciences sectors. 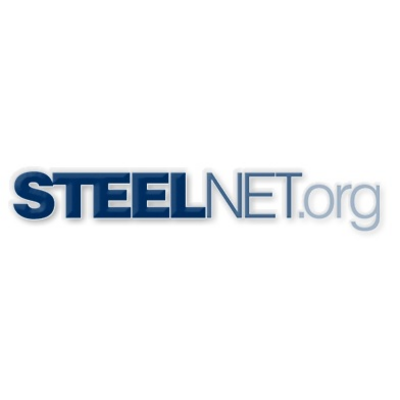 The SMA is the primary trade association for scrap-based electric arc furnace (EAF) steelmakers and rerollers. In 2008, EAF’s are expected to produce approximately 54.6 million metric tons, or 60 percent of the total steel manufactured in the US.